Home
LEAGUES
English Premier League
Liverpool
Liverpool To Compete With La Liga Giants For Spanish Ace: Is He Worth The Fuss? 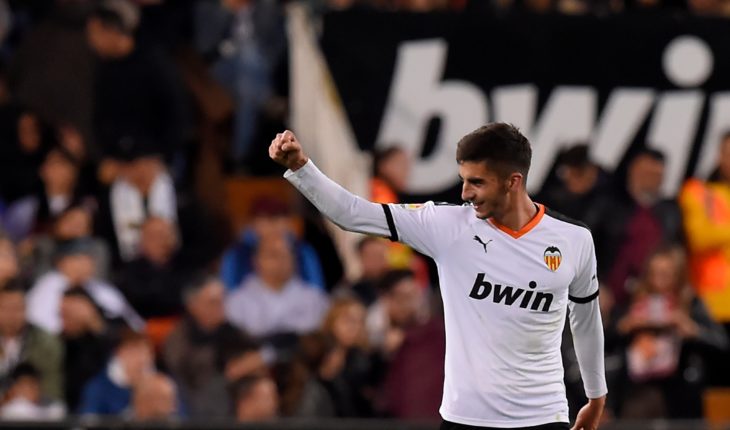 Liverpool are keeping a close eye on exciting Spanish attacker Ferran Torres, as per reports.

The Reds were just two wins away from lifting their first Premier League title before the league was suspended due to the Coronavirus pandemic, and are likely to be busy in the transfer window as they will want to add more freshness to their team.

Torres has been attracting several top sides after his breakthrough performances for Valencia this season, and is also on Real Madrid and Barcelona’s radar as per the Mirror.

Liverpool already have Mohamed Salah and Xherdan Shaqiri in their squad, two players who can play on the right, but Shaqiri’s future at the club is still not clear as the Liverpool Echo claim he may be sold for the right price.

If Shaqiri leaves, Torres could be the ideal replacement considering his age and potential, and position where he plays in.

Ferran Torres – Is he worth the fuss? 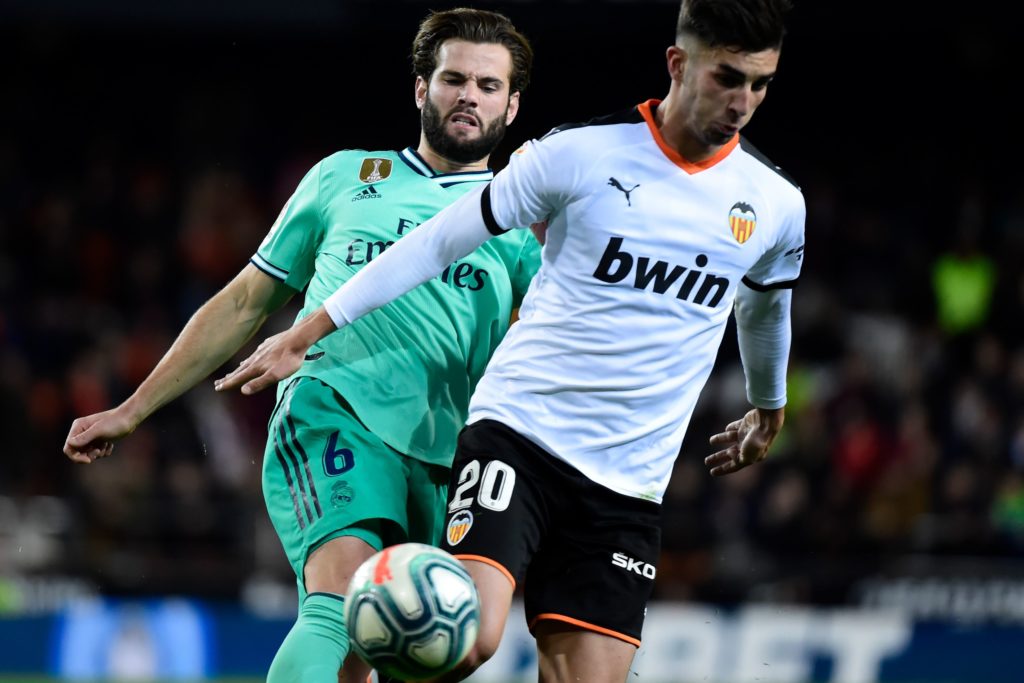 Still only 20, Torres has shown that he is a player to watch out for in the future if he can keep up his impressive development.

The fleet-footed winger is very similar to Sadio Mane in terms of how he likes taking on players and beating them with trickery and pace.

While he still has a long way to go in terms of his output and decision-making, he has the tools that someone like Jürgen Klopp can make use of and turn into something special.

Torres played 25 times in the league and managed four goals and four assists in the Spanish Primera Liga, but it’s his performances in the Champions League that put him in the spotlight.

The 20-year old averaged 2 dribbles and 1.7 key passes a game in the Champions League, before his side were knocked out by Atalanta in the round of 16.

With a Whoscored rating of 7.47, he was one of the top performers of the Champions League until the round of 16, and his stock has risen as a result.

Torres’ contract comes to an end in the summer of 2021, and should he refuse to sign a contract extension with Valencia, other clubs can sign him on a pre-contract agreement in 2021.

Liverpool have scouted him for a while now, and should they get the chance to sign him on a cut-price deal or possibly on a pre-contract agreement, they shouldn’t really hesitate. 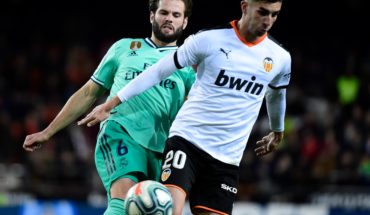 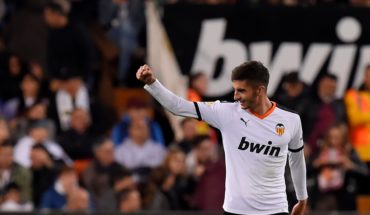