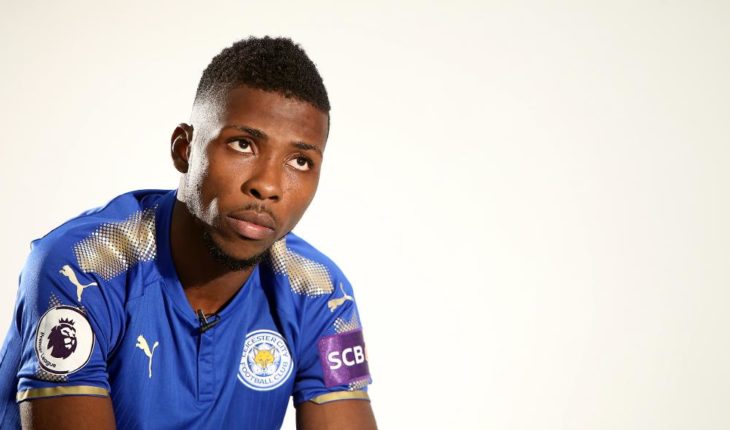 Brendan Rodgers’ Leicester City side had a fantastic first half of the 2019-20 Premier League season, but their form has dipped in 2020, which has seen the gap between them and the likes of Chelsea and Manchester United reduce considerably.

Rodgers has a group of young, exciting talents, who could sustain this for the next season with a few changes to the squad. The Foxes manager hinted at bringing in players and letting go of a few recently.

Who should be allowed to leave the club?

Kelechi Iheanacho drew comparisons with Manchester United’s Marcus Rashford when he was with Manchester City. But, after a surprising switch to Leicester City, Iheanacho hasn’t quite hit the levels that Rashford has, scoring just 18 goals in 81 appearances in two-and-a-half seasons albeit with his playing minutes drastically less than the English forward from Manchester.

The 23-year-old hasn’t been able to compete with 33-year-old Jamie Vardy, and Rodgers’ patience with him must be wearing thin. The former Celtic boss may want to replace him with a proven, experienced goalscorer, one that could compete with Vardy and eventually take his place in the team.

French midfielder Nampalys Mendy joined the Foxes in 2016 to replace compatriot N’Golo Kante, who left Leicester City to join Chelsea. Mendy hasn’t quite hit the heights of Kante and has been completely sidelined this season, making just six appearances for Leicester in all competitions.

Mendy’s contract with the club expires at the end of the season, and it’s highly unlikely that he will stay on at the club.

Matty James is another midfielder who has not had many opportunities this season due to the good form of Youri Tielemans, James Maddison, and Wilfred Ndidi. James has played just once in the Premier League this season and he could also see the exit door at the end of the season.

His current contract with Leicester City expires in 2022, but he may not stay at Leicester till then. The likes of Ndidi, Praet, Tielemans, Maddison, and Chowdhury are all ahead of him in the pecking order at the moment.

Another midfielder, Daniel Amartey, could also leave the club in the summer as he also hasn’t seen much game time this season.