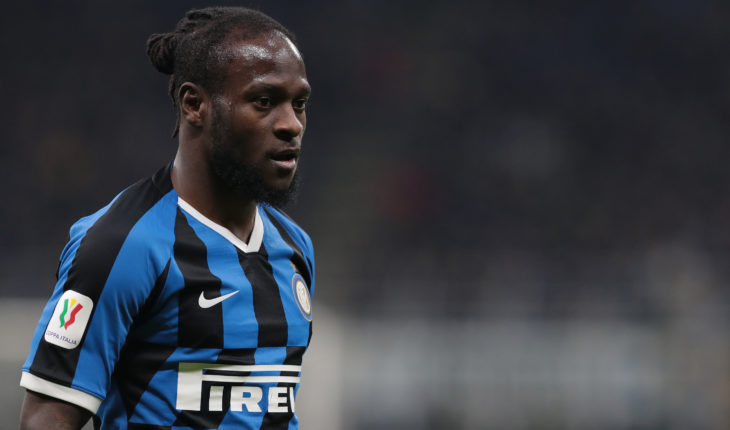 Chelsea wing-back Victor Moses’ permanent deal to Inter Milan could happen, but the Nerazzurri want the Blues to lower their asking price for the Nigerian, as per Transfermarketweb.

The Londoners have currently set their asking price at €10million, which could go up to €12million with add ons.

Moses moved to the San Siro in the January transfer window, and put in some impressive performance following his reunion with Antonio Conte.

Conte made good use of Moses while the two were at Stanford Bridge, as Chelsea eventually went on to lift the Premier League.

After moving to Inter Milan in January, Moses made five appearances for the side in all competitions before the league was suspended due the COVID-19 pandemic.

Moses cost Chelsea €11.5million in 2021 when he moved to the club from Wigan Athletic. Before his successful little spell that coincided with Conte’s presence, Moses was never really a regular at Chelsea, and it seems like a permanent move to Inter will suit all parties involved.

Whether or not Chelsea will allow Moses to join for a lower fee still remains to be seen, as they will want to squeeze out as much money as possible from his sale as his contract expires in the summer of 2021. 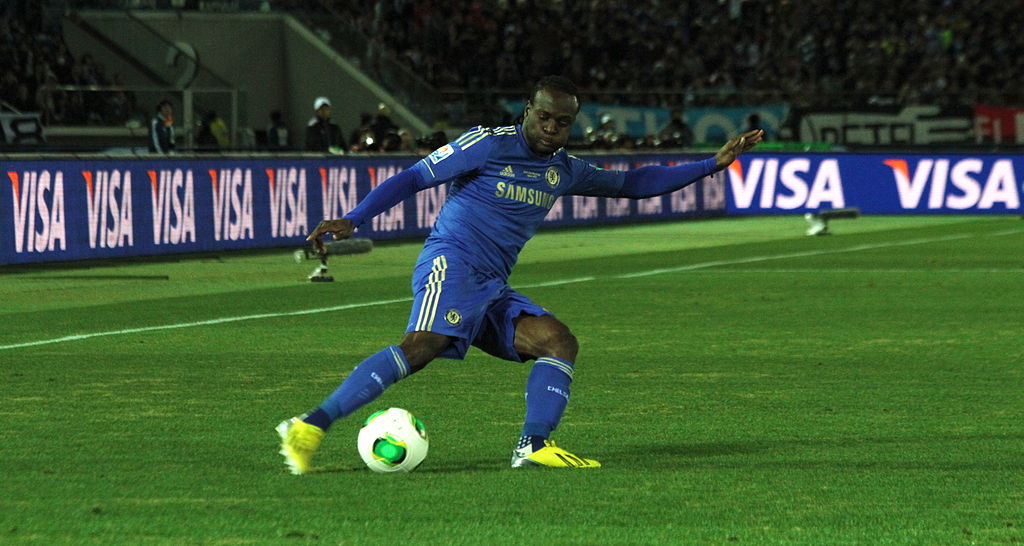