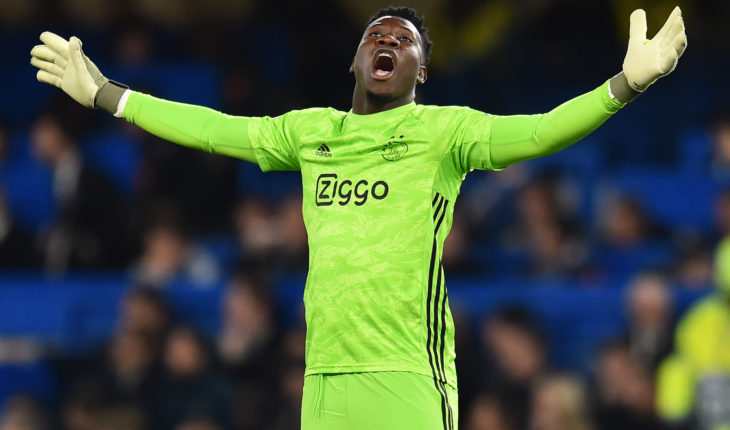 Chelsea could raid Ajax yet again after signing Hakim Ziyech, as they have shown interest in signing goalkeeper Andre Onana. The 23-year-old shot-stopper has been in superb form over the last two seasons, which has attracted interest from several clubs.

As per Goal, Chelsea are keen on acquiring a top-quality goalkeeper in the summer to replace Kepa, and Andre Onana is on the shortlist. Ziyech and Onana are good friends, and Ziyech wants the goalkeeper at Stamford Bridge with him. But, Barcelona are also reportedly interested in signing the goalkeeper, who was a part of their youth set-up before he joined Ajax.

The Cameroon international has made nearly 180 appearances for the Dutch side in all competitions, winning the league last season, as well as bagging several individual honours. His current deal with Ajax expires in 2022, having signed a new deal with the club in 2019.

Kepa has had a tough season so far, making big mistakes that resulted in him getting dropped from the Chelsea starting XI. The Blues signed Kepa for a world-record fee, but it seems like he has lost the trust of manager Frank Lampard and he could leave the club in the summer.

Andre Onana has won a lot of praise over the last two seasons and came into prominence during Ajax’s dream run in the Champions League in the 2018-19 season. The Cameroonian is a fantastic shot-stopper, with great reflexes, and is quick to come off his line to make saves. Onana is a confident goalkeeper who has a commanding presence in the penalty area.

But, the decision to sell Kepa and replace him with Onana may not be the best one as it usually takes a while before keepers from outside the UK adapt to the Premier League. David de Gea is the best example of a young keeper moving to the Premier League struggling, before becoming one of the best in the world.

A lot of money has been invested in bringing Kepa to the Bridge and he should probably be given another season to prove his worth at Chelsea before Lampard makes the decision to sell him. Onana hasn’t played in a top tier league like the Premier League, and it remains to be seen if he can actually live up to the task of playing for a huge club like Chelsea. 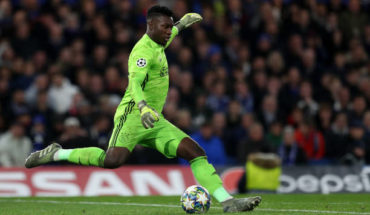 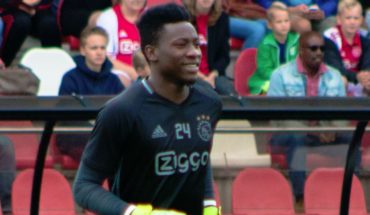 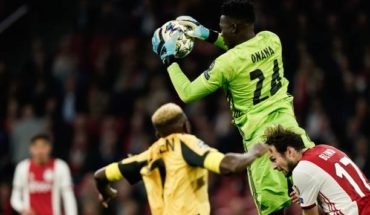