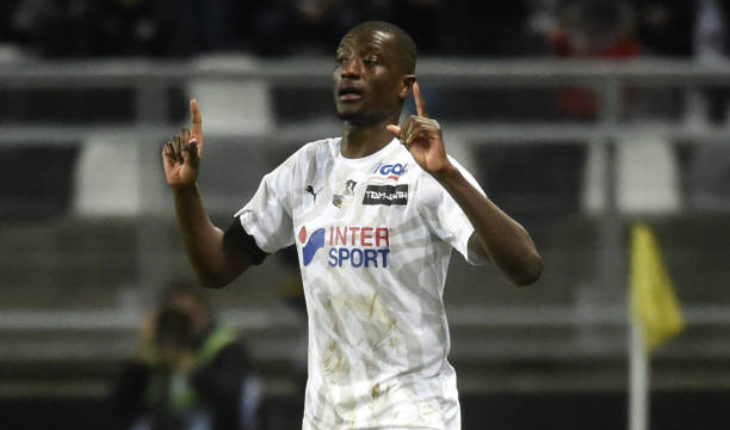 The talented forward was reportedly linked with a move to the Premier League in the January transfer window, but the 23-year old remained in France.

Now, as per Sky Sports, Chelsea are monitoring the Frenchman, as they could dip their toes in the transfer market come the summer and strengthen their attack.

Chelsea are currently in a Champions League spot, but their poor form this year has meant the likes of Tottenham Hotspur, Manchester United, and Sheffield United have reduced the gap.

One of the biggest problems has been Chelsea’s finishing. Although Frank Lampard’s side have created opportunities this season, their finishing has often let them down.

Tammy Abraham has impressed this season, but in his absence, Michy Batshuayi has struggled to make his chances count, and Chelsea need a proven goal-scorer to ensure they don’t repeat the same mistakes next season.

Serhou Guirassy – Is he the forward Chelsea need?

Guirassy signed for Amiens in the 2019 summer transfer window, and has managed to do well for the side that are fighting for survival. 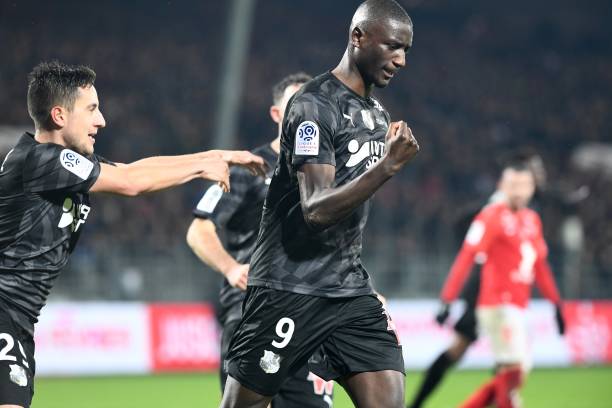 So far this season, he has managed eight goals in 21 appearances, and although that might not look all that impressive, we must keep in mind that Amiens as a team have just managed 29 goals in 25 games.

A flair player, he is extremely agile and has the ability to beat defenders with a skill or two. His passing is also pretty impressive in the final third, an area where he brings his hold up play into the picture and then finds his teammates in tight spaces.

Chelsea could do with someone who can hold the ball like Guirassy, even though Abraham has improved in that aspect.

Aerially, Guirassy is a hard man to stop. He has won an average of 4.2 aerial duels this season, and that particular ability could hold him in good stead in the Premier League.

Despite all his skills and abilities, Guirassy would be a gamble considering Chelsea have a similar player in Abraham. Guirassy is also just 23, and isn’t the experience Lampard’s young Chelsea attack needs.

However, if they can get him for cheap, he would be a pretty shrewd signing. Amiens signed him from Koln in the summer for a fee of €6million, and they will want to make a good profit on that. But should they go down, Guirassy’s transfer fee could come down by quite a bit. 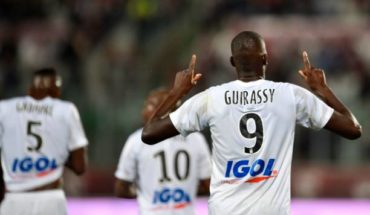 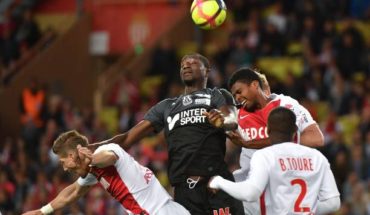