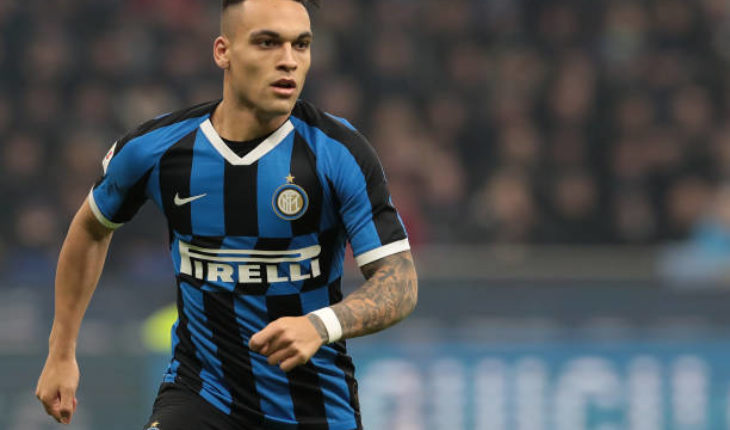 Real Madrid could splash a lot of money to sign Inter Milan striker Lautaro Martinez in the summer, it has been reported.

The Argentinian has been in fantastic form for the Italian side, which has led to several sides being interested in signing him.

As per Tuttomercato Web, Martinez has a €111million release clause that can be activated by the Spanish giants in July of this year.

The report further says that there have been discussions between Real Madrid President Florentino Pérez and the player’s representatives. Inter will either have to convince Martinez to sign a new contract to increase the clause or remove it completely.

ESPN had reported a few days ago that Manchester United and Manchester City are interested in Martinez, while Barcelona are one of the favourites to sign him.

The 22-year-old striker’s current deal with Inter expires in 2023. He has been in red-hot form this season, scoring 16 goals in 27 appearances in all competitions for Inter.

Lautaro Martinez – How will he fit in at Real Madrid? 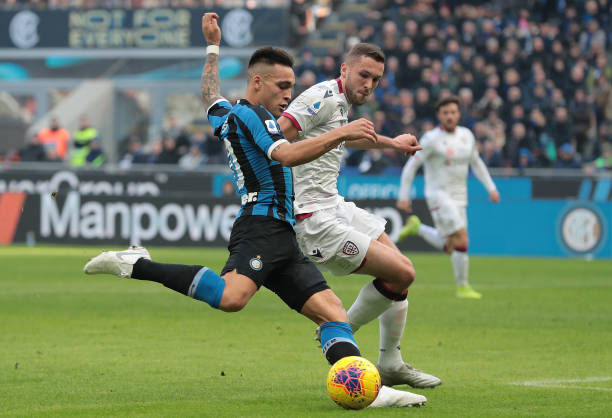 Real Madrid sit top of the Spanish Primera Liga, ahead of arch-rivals Barcelona, but it is clear to see that both Spanish clubs need to freshen their squad in the summer.

Los Blancos need to add more firepower to their team as the players from the attacking front lack consistency, with veteran striker Karim Benzema being the only one who has been scoring consistently this season.

The Frenchman, though, can’t bear the burden of the goals all by himself and he will need support from his teammates.

Luka Jovic, who was signed from Eintracht Frankfurt last summer, has been in poor form, scoring just twice this season. His Real Madrid career may come to an end in the summer and he could be replaced by Martinez in the side.

Martinez is a natural goal-scorer, who is tenacious, has great work-rate, and speed. At Inter, this season, he has linked up brilliantly with striker Romelu Lukaku, which shows that he could very well do the same at Real Madrid with Benzema.

The Spanish club play with a set-up which has just one striker, but Zidane could tweak it to allow both Benzema and Martinez to play together.

He could maybe play a 4-3-1-2 set-up, where he could overload the midfield and employ attacking wing-backs to offer width to the team. Or he could stick to the 4-3-3 set-up, with Martinez playing off Benzema, from the left side of attack. 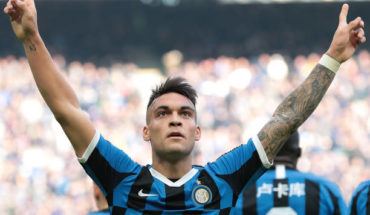 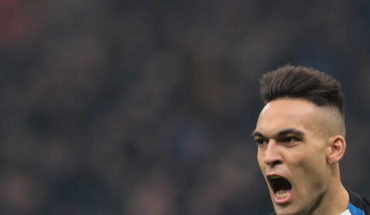