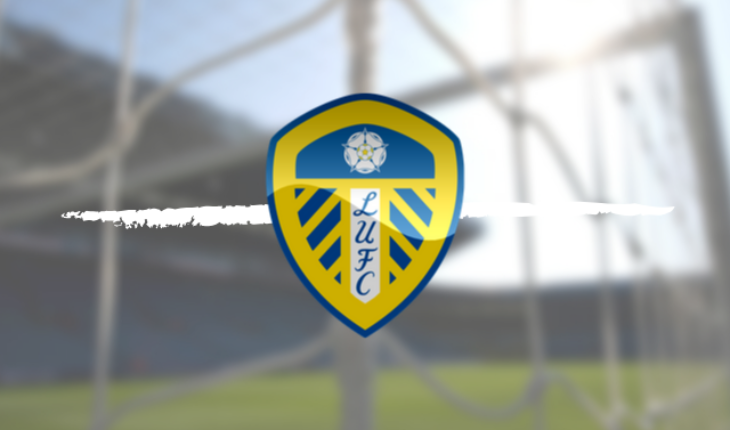 Leeds United ended their three-match winless run last weekend as the Whites defeated Bristol City to hold on to their second place in the Championship. Marcelo Bielsa’s men face Reading on Saturday, and will hope to get a win to close the gap with leaders West Bromwich Albion, who are four points ahead of Leeds.

The Whites defeated Reading in the reverse fixture earlier this season, and they have won the last three meetings between the two sides.

Adam Forshaw is the only player who will miss the game as he has been ruled out for the rest of the season.

There’s some doubt about the availability of goalkeeper Kiko Casilla, as the FA will reveal the findings of his racism case, which could result in a ban for him.

Let’s take a look at the possible Leeds United lineup for the game against Reading:

Casilla should retain his place in the team if he’s not banned. If he is not available, 19-year-old Illan Meslier should start in goal.

Leeds could start with an unchanged backline of Ben White and Liam Cooper in central defence, with last week’s goalscorer, Luke Ayling, starting at right-back.

Stuart Dallas should also keep his left-back slot, while Ezgjan Alioski is an option at left-back for the Championship side.

Kalvin Phillips should continue in his deep-lying midfield role, while Mateusz Klich should play ahead of him.

There has been some talk of Pablo Hernandez moved out to the right-hand side, but Bielsa revealed that he likes the Spaniard in the playmaker role in midfield rather than out wide. He should continue in the middle despite his patchy form.

Jamie Shackleton and Tyler Roberts are options for Bielsa in the middle if he wants to change things around.

Helder Costa and Jack Harrison should retain their places on the right side and left side, respectively, with the latter in splendid form this season.

Striker Patrick Bamford has scored twice in his last nine games, both of which came in the win against Millwall. He will most likely start, but has to improve his performances as he has strong competition in January signing Jean-Kévin Augustin. 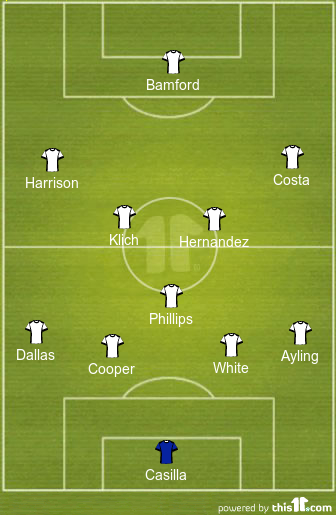