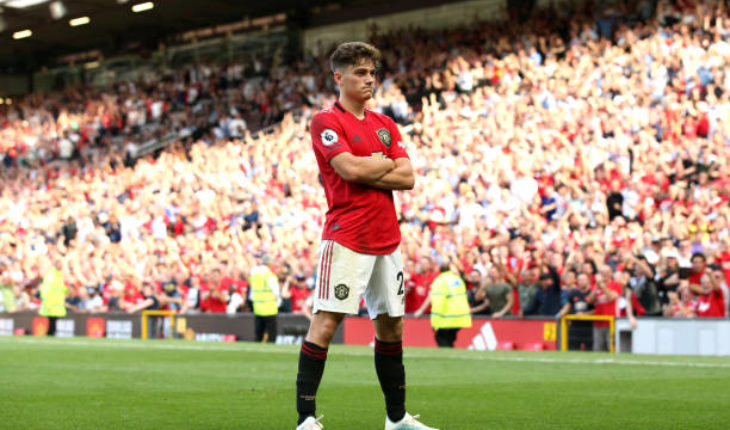 Manchester United will be fairly pleased with their January transfer window having addressed two key concerns in the squad.

A creative midfielder in Bruno Fernandes and a back-up striker in loan signing Odion Ighalo sees them on a much better footing, at least on paper, heading into the business end of the season.

We are expecting to see at least one of them in action when Ole Gunnar Solskjaer welcomes the formidable Wolves to the Old Trafford today. This will be the fourth meeting between the two sides in all competitions this season, with United edging one match with the other two ending in draws.

Despite their inconsistent form this season, similar hiccups for Chelsea and Tottenham Hotspur means that the Red Devils are still only six points away from the top four.

This is a game Ole will be desperate to win and lay a marker for the remainder of the season.

Scott McTominay (knee), Paul Pogba (ankle), Axel Tuanzebe (unspecified) and Marcus Rashford (back) are still on the treatment table while Nemanja Matic is suspended having been sent off against Manchester City in the EFL Cup.

Marcos Rojo has joined Estudiantes on loan for the rest of the season.

Eric Bailly is fit but hasn’t played any part since his return and is unlikely to do so today.

Ole has recently favoured a 3-man defence but given that United are unbeaten in three games against Wolves having played in a more conventional 4-2-3-1. he could opt for something similar.

David de Gea looked back to his best against Manchester City and will continue in goal.

Aaron Wan-Bissaka will start as the right-back while we expected Brandon Williams to get the nod ahead of Luke Shaw in the left-back position. Shaw has played twice over the last week and the younger and feistier Williams could be given the task to contain Adama Traore.

Harry Maguire and Victor Lindelof will start as the centre-backs in the Manchester United lineup.

Nemanja Matic’s suspension means Fred continues to lose partners in midfield. Such a scenario could well force Ole to give Bruno Fernandes a start in midfield straight away.

The new signing is match-fit and will be raring to make an impression, though the team management would ideally want to introduce him from the bench for his maiden appearance.

Daniel James is expected to start on the left in the Manchester United lineup with Andreas Pereira an option on the opposite flank.

Juan Mata could lineup in the no.10 role then, with Jesse Lingard not impressing the manager too much.

Anthony Martial is expected to lead the line and will hope to make better use of the chances he has been getting recently. 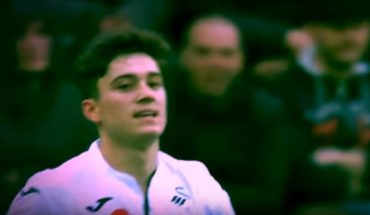