Home
LEAGUES
English Premier League
Chelsea
Chelsea Will Have To Pay €30million For Argentine Ace: A Good Option For The Blues? 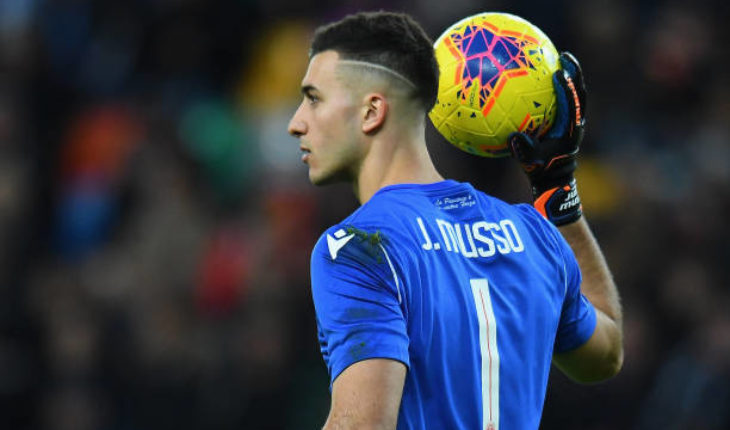 The Blues broke the world record fee for a goalkeeper when they signed Kepa Arrizabalaga in the summer of 2018, but the Spaniard has fallen short of expectations this season, and was recently dropped for veteran shot-stopper Willy Caballero.

It remains to be seen what Chelsea will do with Kepa in the summer, but as per Gazzetta Dello Sport (via Calciomercato), Frank Lampard’s side are keen on signing Musso.

The 25-year old will reportedly cost €30million in the summer, and has a contract with Udinese until the summer of 2023.

The Argentine has developed well after moving to Udinese from Racing Club in 2018. And has made 54 appearances for the club in all competitions.

So far this season, Juan Musso has managed to play in 24 games, and has managed eight shut-outs in the process. He is perhaps one of the first names on the teamsheet, as he has shown good consistency this season. 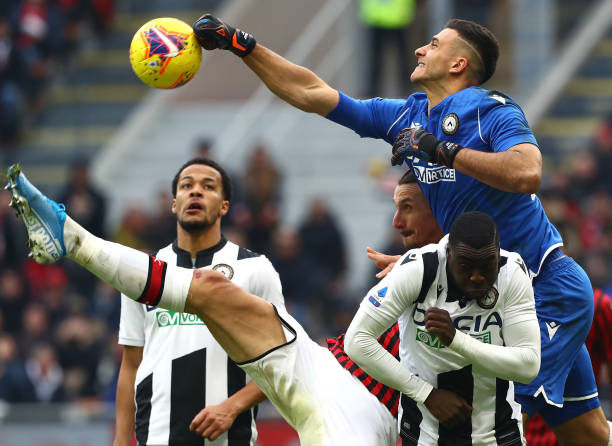 Like Kepa, he is good with his reflexes, but what makes him stand out is his ability to command his box by coming out and punching crosses out of danger.

Kepa has come under a lot of criticism for his positioning this season, one of the reasons why he hasn’t been able to make saves that top-class goalkeepers tend to make.

Musso’s positioning for Udinese has been pretty good for the Serie A side, and that will hold him in good stead in the Premier League.

Although he has shown signs that he could be a top goalkeeper, the Premier League a lot more physical and the South American will need a bit of time to adjust. He isn’t much taller than Kepa, but considering he is a man in form and has impressed, a move to a bigger club awaits.

Chelsea have money to spend, and they can afford to keep both Kepa and sign Musso in the summer. The two can bring about a healthy competition for a first-team place, and help Chelsea challenge the duo of Manchester City and Liverpool in the Premier League next season.