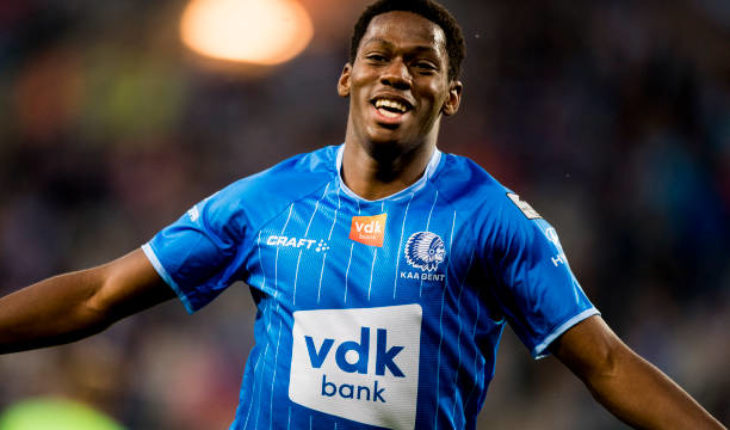 Leicester City are weighing up a move for highly-rated young striker Jonathan David from Gent. The 20-year-old Canadian forward has been in incredible form, which has led to interest from several sides in Europe.

As per Jeunes Footeux, the Foxes are one of several sides interested in signing David for a fee of around £18 million.

David has been a revelation since signing for Gent from a Canadian amateur side in 2018, scoring 33 goals in 78 appearances as well as registering 15 assists.

The forward has also scored regularly for his national side since making his debut in 2018, plundering 11 goals in 12 appearances.

After a fantastic first half of the 2019-20 season, Leicester City’s performances and results have tailed off, pushing them to third in the Premier League table. The Foxes’ veteran striker Jamie Vardy has been going through a lean patch, which has coincided with his team’s slump. 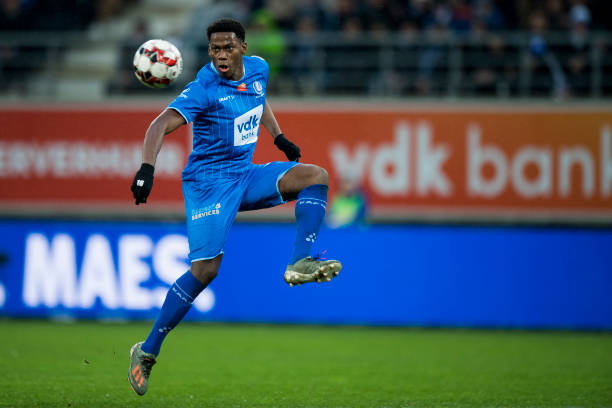 Manager Brendan Rodgers needs another option up front if he is to compete with the teams above them, and a player like David could rejuvenate the Leicester team next season.

The 20-year-old is a quick, strong, and aggressive player, who can play across the front line. The Canadian has played as a number 10, a supporting striker, central striker as well as a left winger in the current season.

David likes to drop deep into midfield, pick up the ball and drive at defences, and puts the opposing defences in trouble with his late runs into the box. He is not a natural No. 9 like Vardy, but can combine well with central midfielders with his short passing, and determination to take the ball forward.

The youngster could feel at home at Leicester, where Rodgers has assembled a young and exciting team, and he could become a better player under a manager like the Ulsterman.

David could add goals to the Leicester team, and he will only get better with time as he is still only 20 and has shown a lot of promise