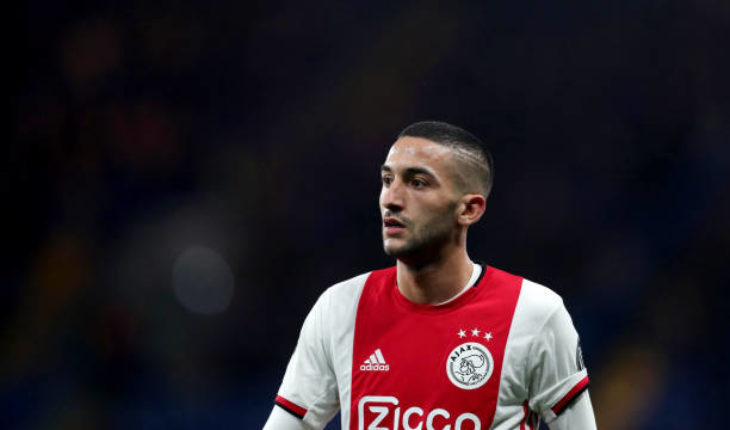 Chelsea have been linked with some of the finest names in Europe, and one player they continue to monitor is Ajax star Hakim Ziyech.

According to a story from Telegraph, Chelsea had a bid rejected for Ziyech in the January transfer window, but the Blues have continued to monitor his progress, as they try to land him in the summer.

Ziyech could cost around £45m, but is he the right man for Chelsea?

Hakim Ziyech and his numbers

Having started his senior career with Heerenveen, the 26-year-old moved to Ajax in 2016 and has ever since risen in fame. He registered 19 goals and 16 assists last season, leading Ajax to the Champions League semi-final, after playing a key role in winning the Eredivisie title as well.

Ziyech has managed to continue that form this season as well, and has eight goals and 16 assists in 24 starts.

In spite of Ajax dropping to the Europa League, Ziyech reportedly was happy to see out the season in Amsterdam but the prospect of playing in the Premier League might be enough to lure him out of Netherlands. Playing in a creative midfield role or even on the right-wing, Ziyech is an exceptional dribbler who loves to have the ball at his feet. His crossing and set-piece delivery is right up there with the best in Europe while his ability to hold up play and create chances in the final third make him a dangerous player.

To add to this, the Moroccan international is also a hard-working player and adds numbers to the defence when needed, making him a complete midfielder.

Is Ziyech the player Lampard needs?

The Blues have exciting talents like Christian Pulisic, Mason Mount and Callum Hudson-Odoi, who can all play a creative role in the side.

Willian and Pedro do not have a long term future at the club so signing a versatile attacker like Ziyech makes a lot of sense for Lampard.

The Blues have Tammy Abraham and Michy Batshuayi to lead the line and may want more experience in that role.

But behind the striker, Ziyech’s quality could improve this Chelsea side immensely. The Ajax star could cement a place in the side on the wing or in the no.10 role and could establish one of the most exciting attacks in Europe at Stamford Bridge.

His price is hardly an issue, but Chelsea need to raise their bid and do what it takes to fend off interest from other top clubs in Europe to land Ziyech this summer.