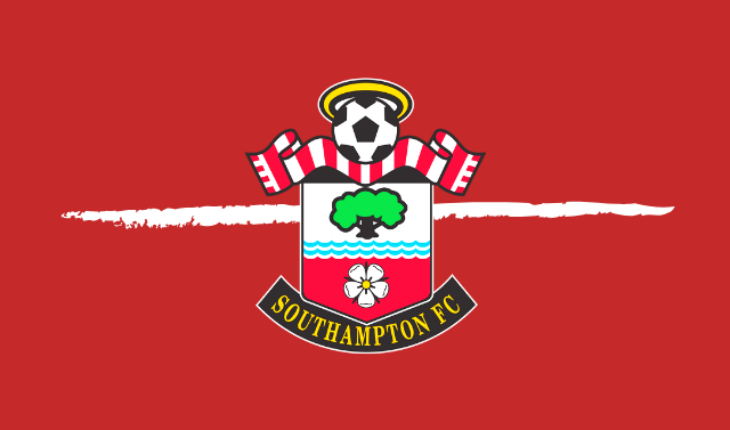 After a 4-0 defeat against Premier League leaders Liverpool on Saturday, Southampton travel to north London to face Tottenham in the fourth round replay of the FA Cup. The two sides will meet on Wednesday after a 1-1 draw at St. Mary’s Stadium.

The Saints have won once against Spurs this season, when they beat Jose Mourinho’s side 1-0 in the league. But, they will face a confident Spurs side on Wednesday after the north London side defeated Manchester City 2-0.

Who could line up for Ralph Hasenhuttl’s men on Wednesday against Spurs? Let’s take a look at the possible Southampton team against Tottenham:

Southampton Team News: Stuart Armstrong and Yan Valery are the only two Saints players who could miss this game against Tottenham. Valery could return after resuming training in mid-January.

Jan Bednarek and Jack Stephens have played together in the back for the majority of games this season and they should continue as the two centre backs. Jannik Vestergaard is an option at the back if Hasenhuttl wants to freshen things up.

If Yan Valery is fit, he should start at right-back, otherwise Kevin Danso or James Ward-Prowse could play there. Kyle Walker-Peters is ineligible for this game against his parent club. Ryan Bertrand should retain his place in the Southampton team, playing at left-back.

Oriol Romeu and Pierre-Emile Hojbjerg should start in the middle of the park as the Saints manager does not have too many options with Armstrong’s injury and Ward-Prowse’s move to right-back.

Nathan Redmond should retain his place on the left side of attack, while Sofiane Boufal could get a rare start on the right side, in place of Moussa Djenepo.

Danny Ings will surely start for the Saints, and he is their most potent goal threat, while Hasenhuttl has several options to choose from alongside Ings.

The likes of Michael Obafemi, Shane Long, or Che Adams will vie for a place alongside Ings. Obafemi could get the nod over the other two as the youngster has impressed in the few chances afforded to him. 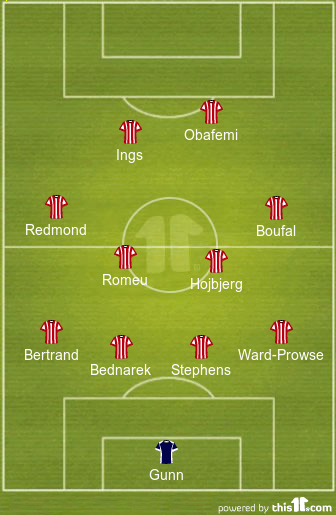