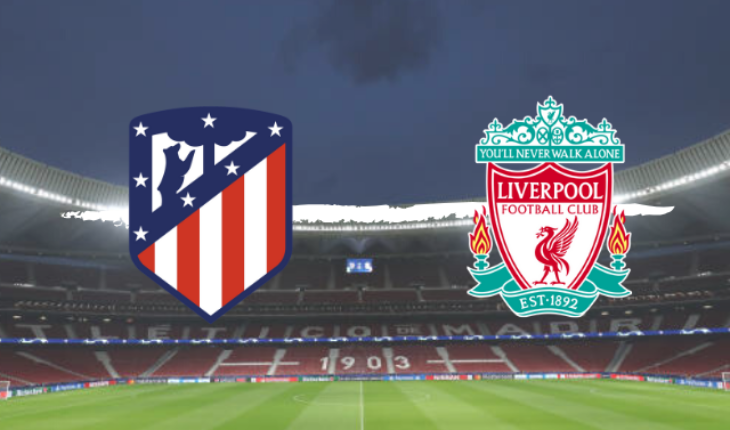 Liverpool face Atletico Madrid in the Champions League round of 16 tie, and although they go in as the heavy favourites, Diego Simeone’s men are probably the most dangerous when they are the underdogs.

Atleti are having a terrible time in the league, and are currently in fourth and 13 points behind leaders Real Madrid, but they usually turn up for the big games.

Liverpool, meanwhile, are flying at the top of the Premier League and are just a few matches away from winning the league title.

Ahead of this exciting tie, let’s take a look at the three key battles in this game:

Atletico Madrid vs Liverpool – 3 key battles to watch out for

Saul is Atletico’s most hard-working player and can drive a team with his energy, passing, and aggression in defence.

He will be up against Liverpool captain Jordan Henderson, who also possesses similar qualities. Both players like to get stuck in and put tackles, while also pass and move forward.

Neither player will want to give up the ball, while they will also do everything in their power to get their team the win.

Former Spurs player Kieran Trippier will miss the game through injury, which means that Atleti manager Diego Simeone will need to choose from Santiago Arias or Sime Vrsaljko at right-back. 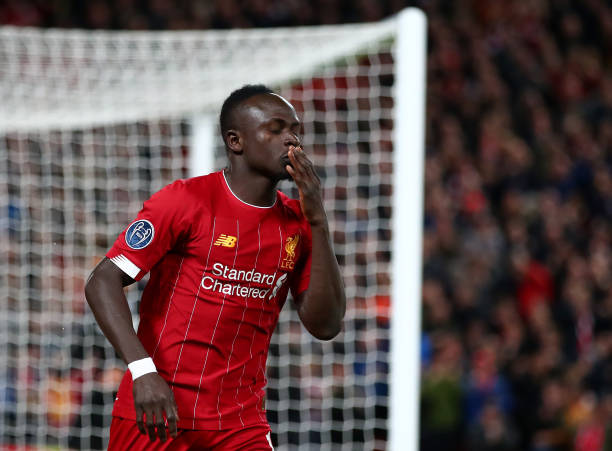 He could go with Arias, who is a solid full-back and is good defensively, averaging 2.7 tackles per game this season, while he is also decent in the air.

The Colombian will not want to give an inch of space to Liverpool’s Sadio Mane, who will operate from the left side.

Mane’s good movement, trickery, and pace will make it a good battle against Arias. The Senegalese came on to score the winning goal against Norwich City in the previous game, and will look to score in the second game running.

Roberto Firmino has been one of the most important players for Liverpool this season, and he will once again be vital for the Reds on Tuesday.

The Brazilian will be up against Jose Gimenez, a player who lives by the “safety first” approach, clearing balls rather than dribbling or passing it out, while staying close to his marker. It’s also worth mentioning that he is an absolute unit at the back, and rarely lets anything get past him.

Firmino likes to drop into pockets of space and exploit the midfield, which he may not be able to do against Gimenez, who could stick like gum to the Brazilian. This may very well by Firmino’s toughest test this season.