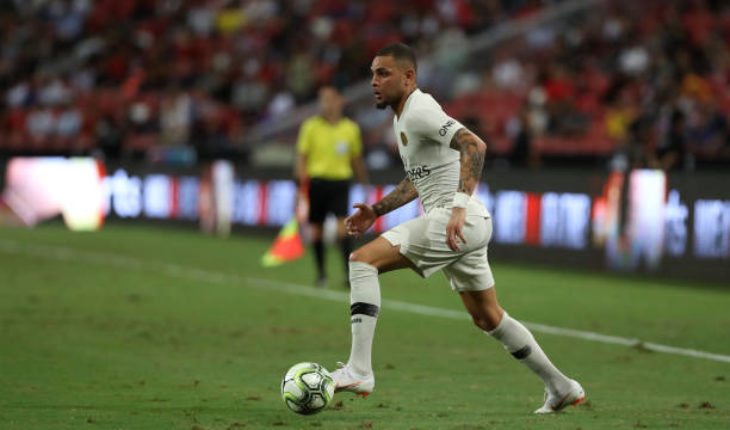 Arsenal were not all that active in the January transfer window, but all that could change come the summer.

Under Mikel Arteta, Arsenal have shown signs of progress, but are missing the players who can truly make the Spaniard’s ideas work on the pitch.

Layvin Kurzawa is one player who has been linked with a move to the Emirates, and he could be in high demand in the summer.

Arsenal have had issues at left-back, as Sead Kolasinac hasn’t impressed on a consistent basis, while Kieran Tierney has had an injury-ravaged start to his career with the Gunners.

Kurzawa had an impressive start to his career and made a name for himself at Monaco before a move to French side PSG, but he has sort of divided opinion in recent times due to his attitude and consistency.

Considering Arsenal need a left-back, here are three reasons why they should sign the Frenchman come the summer.

3 reasons why Arsenal should make a move for Layvin Kurzawa

The Gunners have spent big money on players who can’t necessarily be deemed as marquee names, so the need to value for money players is imperative.

Kurzawa is 27, and will be a free agent come July, so in terms of value for money, he is up there as one of the players to watch out for in the next transfer market. 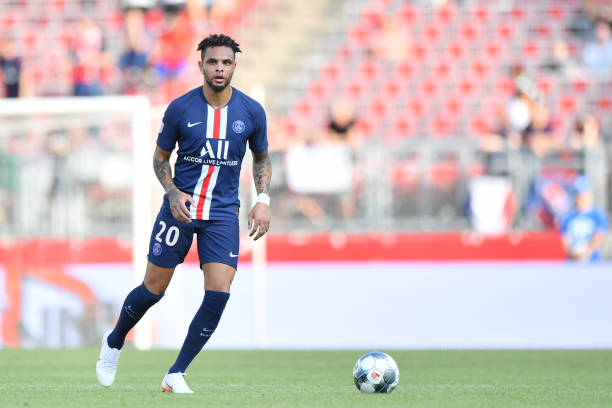 His wages will not be too high either, as he currently earns €75,000 (h/t Total Sportek) at PSG, so he would be a shrewd signing.

#2 The attacking impetus they need

Arteta’s philosophy is unlikely to be far off from Pep Guardiola’s, and the Catalan made use of buccaneering full-backs to stretch defences and deliver crosses into the box.

That’s where Kurzawa could come in handy as he is known for his forward forays. Neymar’s arrival has sort of put Kurzawa under the radar as the Brazilian is often the highlight on the left flank, but at a club like Arsenal, the Frenchman could have the chance to shine again and show how good a player he is going forward.

#1 An experienced player with a winning mentality

It’s not rocket science. Arsenal’s squad is bereft of confidence as the players have hardly won games on a consistent basis. It’s almost as if they have forgotten the feeling of what winning on a regular basis feels like.

Kurzawa will come from a team like PSG where he is used to winning a lot of titles, be it domestically, and that could help lift the team.

The confidence and arrogance need to spread in the squad, and it’s up to the senior players and the potential new arrivals to foster a culture that will make the others realise that they are at Arsenal and not a mid-table club. 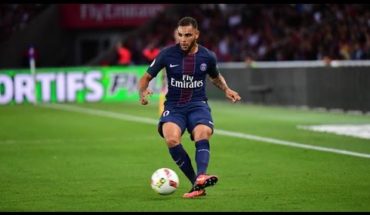 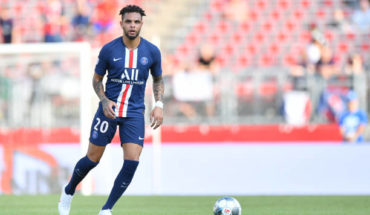