Home
LEAGUES
English Premier League
Liverpool
Wolves vs Liverpool: Robertson vs Traore and other key battles to watch out for 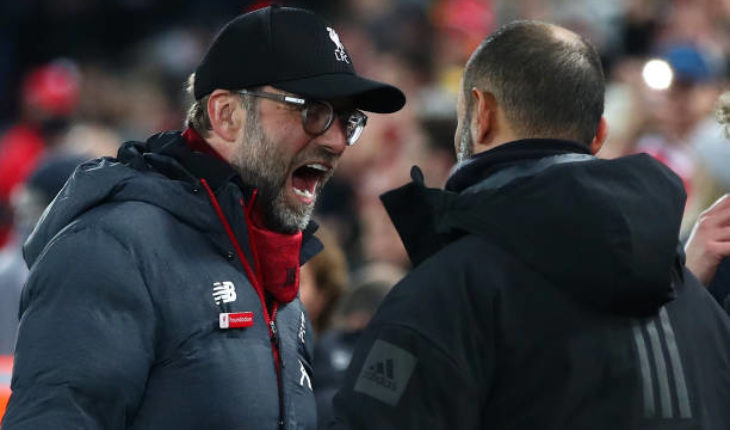 A look at the points table will tell us that Arsenal are currently 10th in the Premier League. But their fans are not much worried about their position. Instead, the Gunners are worried about Liverpool, for the Reds are yet to lose a match. In 22 matches so far, Liverpool have won 21 of them and have dropped just 2 points. With every passing game, they are looking more and more unlikely to drop points and now are posing a serious threat to the ‘Invincibles’ tag the Arsenal fans hold so dear, and rightly so.

Jurgen Klopp’s side has mastered the art of dominance. No team in the Premier League has come up with an antidote. But some teams are so resilient that they don’t go down without fighting till the last nanosecond. Liverpool’s next opponents are one such team – Wolverhampton Wanderers. Nuno Espirito Santo’s side have pulled off some miraculous escapes this season. They have won multiple games from losing positions.

Hence, when Liverpool will face Wolves, they will not get any time to be complacent. Both sides possess some quality players, which ensures some mouth-watering player battles.

Wolves vs Liverpool: 3 Key Battles To Watch Out For

Adama Traore has been knocking on the doors for quite a while now. But the Spanish winger realized his full potential only this season. He has been phenomenal for Wolves down the right flank, scoring 5 goals already. Beyond any doubt, Traore is the quickest in the Premier League.

But he will be up against another pacey full-back in Andrew Robertson on Thursday. Robertson, like Traore, likes to use his pace to beat his opponents. Hence, it will be a battle of two extremely fast players on one wing of the pitch.

Fans will get to witness a fiery battle in the midfield, as Jordan Henderson and Joao Moutinho will fight for supremacy. The two veterans are very important members of their sides. They control the game from the middle and help out both defence and attack.

Joao Moutinho has got the maximum number of passes for Wolves (1217), whereas Henderson is slightly ahead on this front (1226). They also have made the highest tackles for their respective side. While Henderson has got 48, Moutinho wins this battle with 65.

Raul Jimenez has been in terrific form for Wolves. He has already scored 19 goals this season in all competitions and has got 6 assists in the league. However, he will be up against arguably the best centre-back in the world – Virgil Van Dijk.

Hence, it will be interesting to see whether Jimenez is actually able to recreate his magic against the best, or whether Van Dijk proves too hard to handle for him, as he has already been for a number of top quality attackers in the league ever since he joined Liverpool. 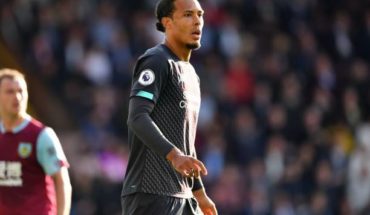