Home
LEAGUES
English Premier League
Tottenham
Tottenham Hotspur Asked To Pay £60million For Brazilian Ace: Is He Worth The Fuss? 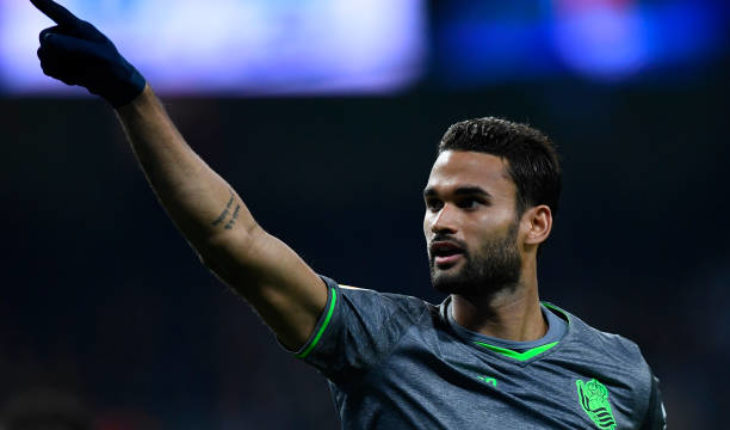 Jose has been with the Spanish club since 2016, and has a good goal-scoring record with the club.

As per El Diario Vasco (via The Sun), Spurs want to sign the experienced Brazilian, but Chairman Daniel Levy does not want to pay a massive £60 million that the Spanish club are demanding.

Jose has played for a host of Spanish clubs, including Real Madrid B, even playing one game for the senior team, and then moved to Real Sociedad in 2016 from Deportivo Maldonado.

In the 130 games that he has played for Sociedad, the Brazilian has scored 53 goals and made 13 assists in all competitions. Jose has scored 8 times in 20 games for the Spanish club this season, helping them to a top 6 position so far.

Willian Jose – Good player but a tad too expensive 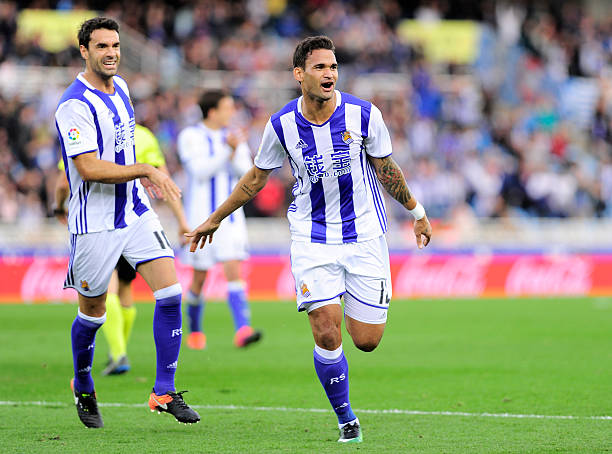 Jose is a strong and confident striker, who likes to play with his back to the goal, holding up the ball and laying it off to teammates.

Jose is a good finisher who puts away chances that come his way when he’s inside the box, averaging 1.9 shots per game in the league this season.

The Brazilian drifts into good areas in the box and puts the ball in the back of the net on a consistent basis. He is exactly the kind of striker that Spurs manager Jose Mourinho likes, a player who can be physically imposing, while also be deadly in front of goal.

Spurs do not have an able replacement for Kane, who is set to be out until, at least, April. Jose could be a decent signing for Spurs, but paying £60 million for a player that turns 29 later this year, doesn’t seem like a good deal for them.

Spurs should perhaps turn their attention towards a younger striker, or an experienced one who is available at a cheaper price than the Brazilian.