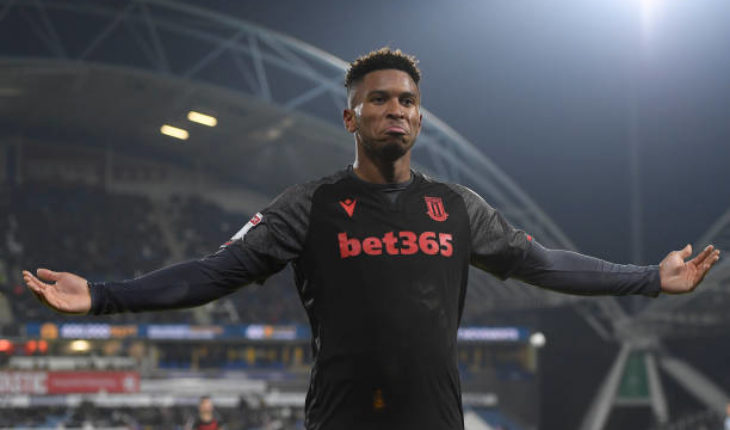 Rangers have been linked with a move for Stoke City forward Tyrese Campbell, as per reports.

Campbell will be out of contract come July, and is attracting interest from elsewhere, including the Gers, it has been claimed by the Stoke Sentinal.

Stoke City boss Michael O’Neill is desperately trying to extend the contract of the 20-year-old, but a move to the Ibrox might tempt him.

However, arch-rivals Celtic are also believed to be interested in Campbell, so it remains to be seen who will end up with his signature.

Tyrese Campbell – What will he add to Rangers? 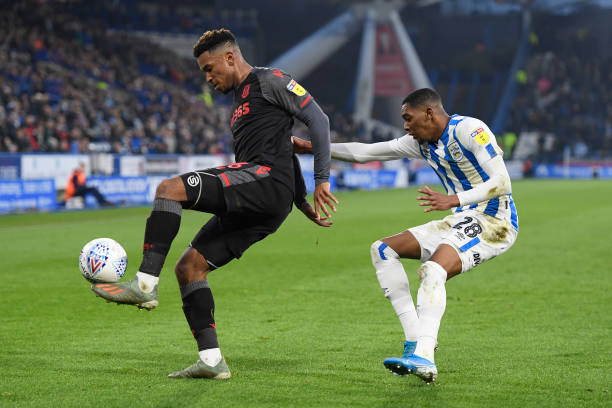 Still only 20, Campbell has shown signs that he can be a good goal-scorer with time and experience. He also has a penchant to create chances, and has shown the attributes of an all-round striker who can also hold up the play.

Campbell has a good burst of pace, and has a good work ethic, which will hold him in good stead at Rangers.

From what has been seen from him, he seems to be on the move more often than not, and if he can work hard to polish himself, he can be a prolific attacker in a few years.

Earlier this month, the Daily Record had reported that Rangers had been sending scouts regularly to watch Campbell in action and to assess him.

The Light Blues do have Alfredo Morelos in their books who is doing well under Gerrard’s regime, as well as the veteran striker Jermain Defoe as a back-up.

However, the latter is well past his prime, which is why Rangers do need a long-term solution. Campbell could be an exciting acquisition by them without having to make a lot of investment.

As far as the player is concerned, Gerrard’s guidance could also help the English prodigy in blossoming further.

The Scottish league will be a good opportunity for him to test himself, and grow to become a key player for the Gers in the coming years.

Hi, I do think this is an excellent web generic viagra. 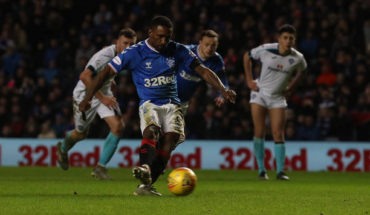 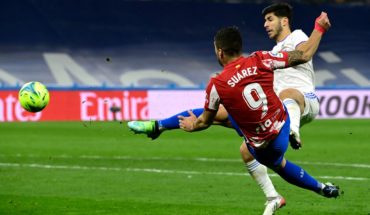