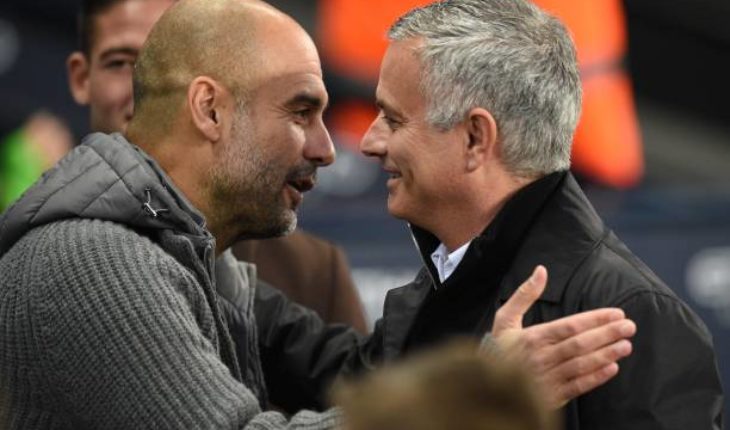 Manchester City and Tottenham Hotspur face off this Sunday in the Premier League in what will be another match that will see Jose Mourinho and Pep Guardiola square off on the sidelines.

The last time these two sides met, the match ended 2-2 in Matchday two of Premier League way back in August.

This time around, Manchester City are the in-form team as Tottenham have struggled for consistency under Mourinho.

Let’s take a look at the 3 key battles in the game between Manchester City and Tottenham:

It’s quite certain that Mourinho has some plans to stop Manchester City playmaker Kevin De Bruyne, who could run riot in midfield if given the time and space.

The Portuguese manager could try to man-mark the Belgian out of the game and he could call upon Eric Dier to perform this task.

Mourinho would have preferred a player like Moussa Sissoko to play that role, but his injury means that the former Manchester United manager must turn to Dier.

De Bruyne is key to City’s successes and stopping him could give Spurs a chance of getting a result in this game.

English centre-back John Stones is most likely going to start this game against Tottenham, as he has not started the last two games. Otamendi has played two games in the space of three days, and he may not be ready for this weekend’s game. 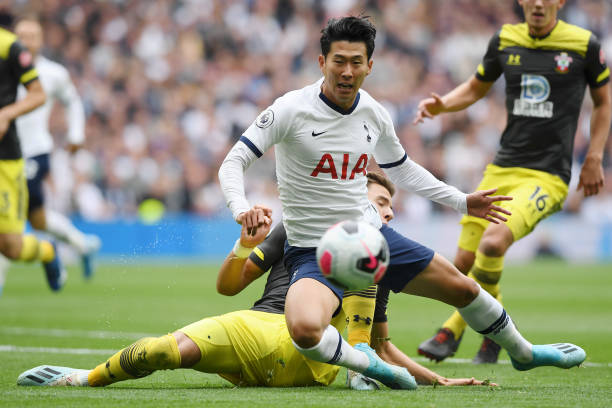 Stones will be up against a tricky customer in Son Heung-Min, who is now the north London side’s most important attacker following Harry Kane’s injury.

The South Korean’s direct running, pace, and dribbling ability could cause a lot of problems to Stones and co.

Spurs manager Jose Mourinho will most likely play a defensive set-up and look to hit Guardiola’s men on the break, where Son’s running will be key.

City striker Sergio Aguero loves playing against Spurs, having scored 12 goals in 17 games against the north London side.

The Argentine will be a threat once again this weekend, against the defence of Davinson Sanchez and Toby Alderweireld.

Aguero could play in and around Alderweireld, being a nuisance and trying to take advantage of any slip-ups by the Spurs defence, while also waiting for the clever passes put in by De Bruyne and co.

Alderweireld will need to use his physicality to shut down Aguero, in what will be an exciting battle between the two experienced players.

Then, our site is unavailable in your country cheap viagra right now.