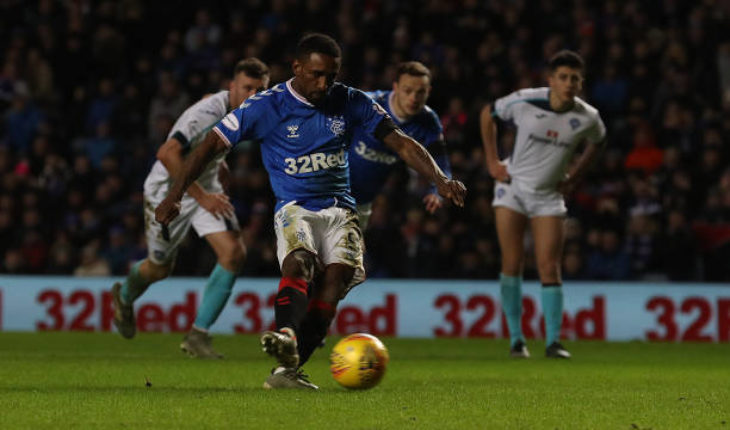 Rangers will try to keep the pressure on arch-rivals Celtic by pocketing three points when they host St Mirren at the Ibrox Stadium on Wednesday in their next Scottish Premiership fixture.

Steven Gerrard’s men had defeated the Celts just before the winter break and are currently just a couple of points behind The Hoops, albeit having played a game less.

The Buddies, on the other hand, are languishing at the tenth spot in the league table and enter the fixture firm second favourites.

Greg Stewart is not fully fit and will not be available, while James Tavernier is expected to return in a couple of weeks.

Alfredo Morelos picked up a red card against Celtic prior to the winter break and is suspended for the upcoming game.

Allan McGregor has cemented his place under the bar for the Glasgow based outfit. The 37-year-old custodian has done a good job between the sticks and will be desperate to bag a clean sheet in the midweek fixture.

Nikola Katic and Connor Goldson have struck up a reliable partnership in central defence. Both of them are strong and intelligent defenders who have the calibre of reading the attacking endeavours of the opposition in a timely fashion.

Borna Barisic is likely to continue as the left-back, while Jon Flanagan could be a sensible option to fill the right-back slot in the Rangers lineup.

With their ability to break forward and trackback timely to defend, they could play a vital role for the Teddy Bears.

Steven Davis could be summoned to start in a deeper position in central midfield. He has been good at intercepting opposition attacks and will be tasked with the responsibility of dictating the tempo of the game.

Meanwhile, Gerrard could go with Glen Kamara and Ryan Jack in the league fixture once again. Kamara and Jack are more than capable of creating chances regularly and will be tasked with keeping the pressure on the opposition midfield with their forward-minded play.

Morelos will definitely be missed by Rangers and in his place, Jermain Defoe could get the nod to start in order to lead the Rangers lineup. The veteran striker has smashed 11 goals in 16 league outings and has repeatedly justified the faith shown in him by Gerrard.

While Ryan Kent could be deputized on the left-wing, Joe Aribo could start on the opposite flank.

The latter, in particular, has dazzled with his pace and the manner in which he drags the opposition defenders out of their positions, helping his fellow attackers to utilise the resultant space in the final third. 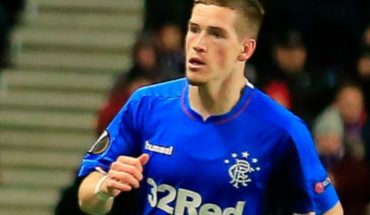 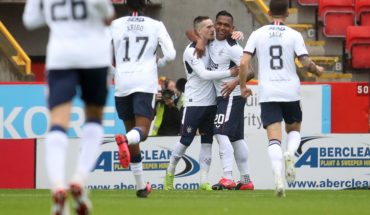 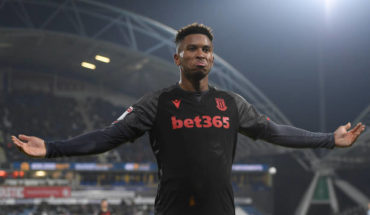 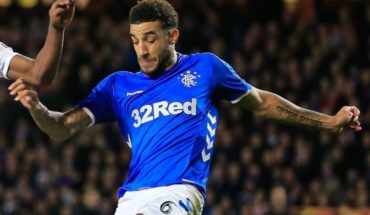