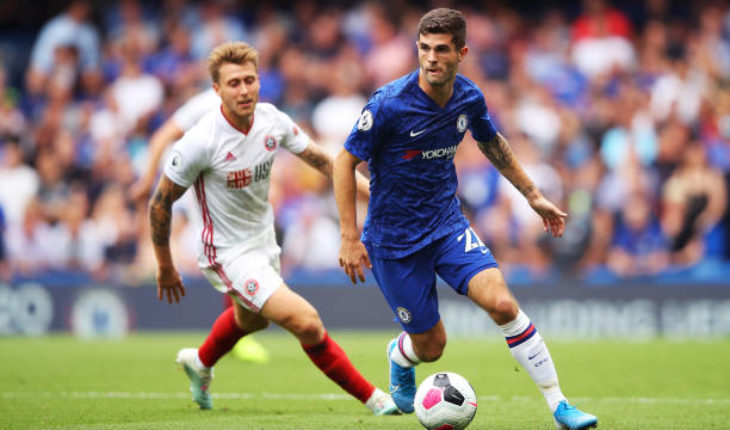 The January transfer window has been much criticised by some managers and pundits as it disrupts teams, especially the selling team, who may have to let go of a key player.

But, it also rejuvenates some teams, who buy players that could save their season or even help them win trophies.

The Premier League, over the last few years, has seen several teams making huge signings in the January transfer window.

Let’s take a look at the 3 most expensive Premier League transfers in the January window:

This Premier League season has showcased what an important player Aymeric Laporte is to Manchester City. The 25-year-old centre-back has been sorely missed by Pep Guardiola as City have fallen way behind league leaders Liverpool.

The French centre-back moved to Manchester City in the 2018 January transfer window for a fee of around £57 million, which was his release clause at Athletic Bilbao.

In his very first season at the club, Laporte won the Premier League title as well as the League Cup, while in the following season, Manchester City did the League treble, winning the league, FA Cup and League Cup, riding on the back of a solid defensive base spearheaded by Aymeric Laporte.

One of USA’s most important players in recent years, Christian Pulisic made a name for himself at German club Borussia Dortmund. The 21-year-old agreed to a move to Chelsea in the 2019 January transfer window from Dortmund for £58 million but joined the Blues only in the summer, following the end of the 2018-19 season.

The American had a shaky start to his Chelsea career before hitting form to register 6 goals and 3 assists. He is currently out with an injury but has shown enough promise to hint at a successful stint in the Premier League.

If there is one January signing that has made the biggest impact in the recent history of the Premier League, it’s Virgil van Dijk. The Liverpool defender moved to the club from Southampton in the 2018 January transfer window after the Reds placed a bid of around £75 million.

van Dijk has gone on to have a transformative effect on the Liverpool defence as well as the entire team, leading them to a Champions League win, and now most surely on their way to their first league title in three decades.

Many pundits and fans had criticised the huge transfer fee that Liverpool paid for him, but it seems like his signing was a bargain for the Reds.