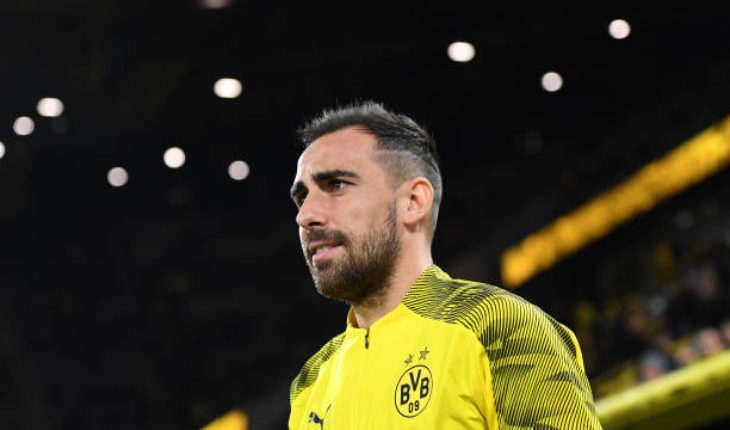 Newcastle United could be involved in some late January transfer window business as they are reportedly pursuing a deal to sign Borussia Dortmund’s Paco Alcacer.

The Spanish forward is set to leave the German club after losing his place in the team due to new signing Erling Haaland’s incredible form.

As per The Sun, the former Barcelona forward could leave the club in the January transfer window to help improve his chances of making it to the Spain squad ahead of Euro 2020.

The Magpies want to take the 26-year-old on loan in January, before signing him for £25 million in the summer transfer window. Valencia are also reportedly interested in taking the Spaniard back to the club.

Paco Alcacer – Is he the player Newcastle United need? 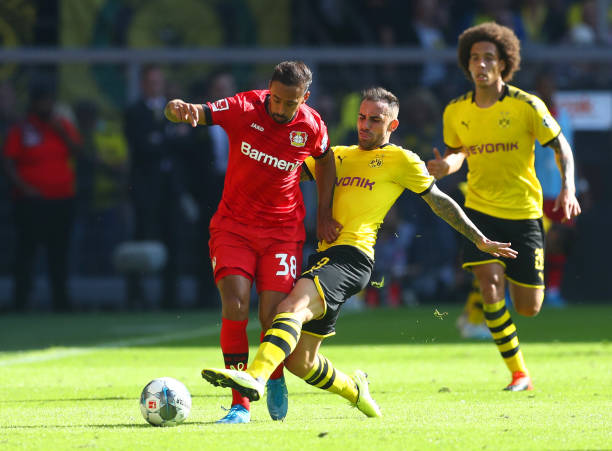 Newcastle United have looked decent defensively, but have struggled for goals in the 2019-20 Premier League season. The Magpies have scored just 24 goals in 24 games, and their big summer signing, Joelinton, has scored just one goal in 24 appearances in the league.

Manager Steve Bruce needs a goal-scoring striker to challenge for a top 10 place in the league this season, and Alcacer could be a wonderful signing for them.

The Spaniard had fallen down the pecking order even before hotshot striker Erling Braut Haaland arrived at the club, and now with the Norwegian’s exceptional form, Alcacer may not get much playing time.

At Newcastle United, though, he could be their star player – their No. 1 striker. Alcacer likes to play in and around the penalty area, pouncing on mistakes and making runs, while taking plenty of shots on goal.

The former Barcelona striker has great technique, and can finish well – from outside or inside the box.

He is a player that likes to pass and get into the box, and can be a much more mobile player than Joelinton, as well as a better goal-scorer. This deal could be a good one for both Alcacer and Newcastle United.