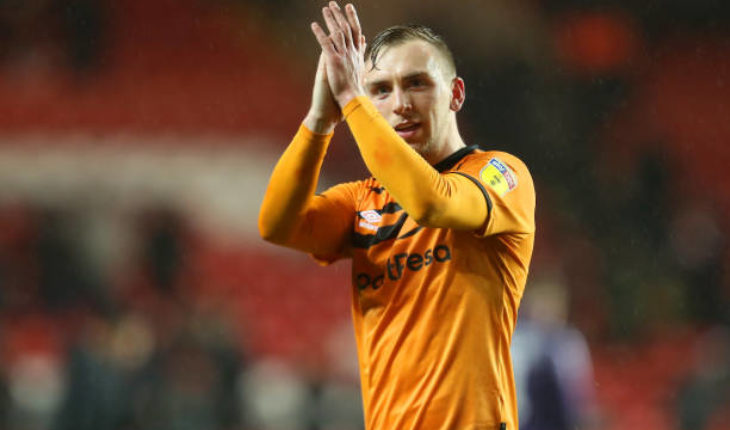 Leeds United could make a big move for Hull City attacker Jarrod Bowen in the January transfer window, it has been reported.

The 23-year-old has been in spectacular form for the Tigers in the last two seasons in the Championship.

As per The Sun, the Whites want to sign Bowen on loan for a fee of around £3 million, which could rise to £15 million if Marcelo Bielsa’s side get promoted to the Premier League.

Bowen’s contract with Hull City expires in the summer, but the Championship side have an option to extend his contract by a year. The side reportedly want £20 million, which has put off several sides to sign the 23-year-old.

Newcastle United are reportedly also interested in signing Bowen. He has scored 17 goals in all competitions this season, and is quickly closing in on the 22 goals that he mustered last season.

Bowen has featured 128 times for Hull City, and has managed 54 goals and 13 assists in the process. 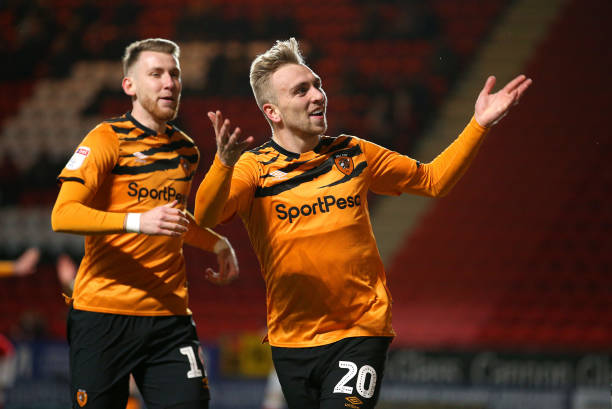 Jarrod Bowen has been one of the most prolific attackers in the Championship over the last two seasons. The versatile English player can play on the right side as a midfielder or further forward as a right attacking midfielder, or even as a central striker.

The left-footed player is a good dribbler of the ball, who likes to move into central areas and take shots on goal. Bowen is a very good finisher, who comes alive in and around the penalty box, and is very accurate with his finishing.

In the current season, Bowen has averaged 3.5 shots per game in the Championship and 1.8 dribbles per game. He also averages 1.2 tackles per game, which shows the defensive aspect of his game.

Bowen is a hard-working player who presses well and drops back to help his defence when the team does not have the ball. These abilities make him a very good option for the Whites.

His ability to play as an attacking midfielder, right winger or central striker means that it will give manager Marcelo Bielsa several options.

Bowen’s quick movement and dribbling, goal-scoring ability, as well as defensive contribution makes him a very good player in Bielsa’s team and his style of play, and signing him would further strengthen Leeds’ hopes for automatic promotion. 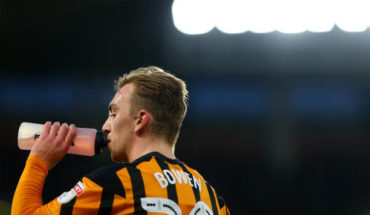 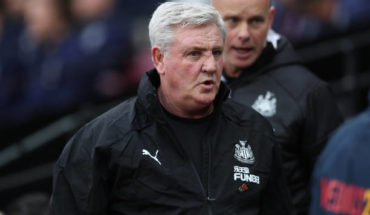