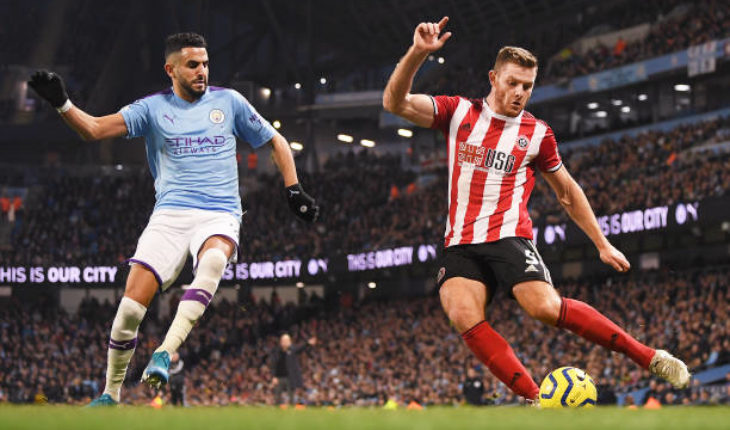 According to the Daily Star, Spurs management see the Blades defender as a replacement for Jan Vertonghen.

The Belgian, who has been a long-time servant of the club, is now entering the final months of his contract. It is unclear whether he will renew his contract. Spurs are, hence, thinking of bringing reinforcements to strengthen their defence.

O’Connell started his career at Blackburn Rovers, but got his first major break at Rochdale on a loan spell. Having impressed during his spell with the EFL League Two side, he joined Brentford in 2015.

Since signing for Sheffield United, O’Connell has been phenomenal for the Blades. The English centre-back has played 162 matches for the Blades thus far, and is a vital cog in Chris Wilder’s 3-5-2 system. Besides being solid at the back, he has also scored 9 goals so far. 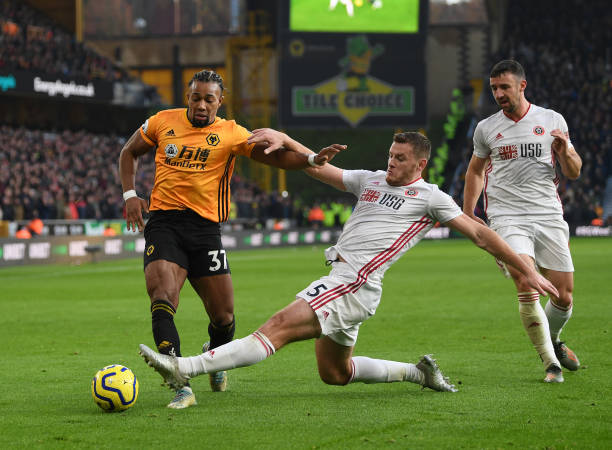 Though Jan Vertonghen might ultimately decide to sign a new contract, he will turn 33 this April. The Belgian international is now a mere shadow of his glorious past.

Spurs have been sloppy defensively this season, and their backline needs major revamp. Jack O’Connell has been one of the most consistent players for the Blades this season, and is the freshness Spurs need.

Chris Wilder’s side have kept 8 clean sheets so far this season. They have conceded only 22 goals, and only league leaders Liverpool have conceded fewer than them.

Wilder’s centre-backs are known for their overlapping runs, a trait very rare amongst other centre-backs. Hence, O’Connell is not a rock at the back but a threat going forward.

He has made 108 clearances for Wilder’s team this season, the second-most by any Sheffield United player. On the other hand, Vertonghen has failed to even touch half of that number, and has made just 49 clearances.

O’Connell also controls the play from the back, which can be understood by seeing the number of passes he has made this season – 1046. He has played the second-highest number of passes for the Blades.

Spurs are in need of a commanding figure at the back, who will also fit in Mourinho’s strategy of playing out from the back. Hence, O’Connell might prove to be a good signing, if he signs for the Lilywhites.