Home
LEAGUES
EFL Championship
Leeds United
Leeds United Linked With A Move For Turkish Ace: Should They Go All Out For Him? 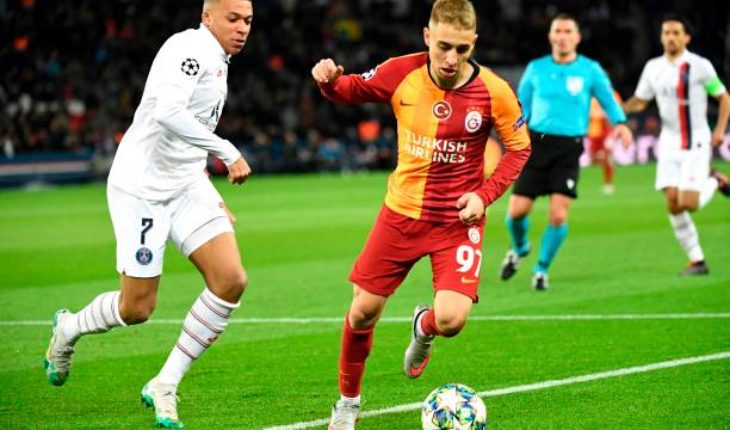 Leeds United have reportedly been linked with a move for Turkish forward Emre Mor, who is currently on loan at Galatasaray.

The 22-year-old moved from Borussia Dortmund to Celta Vigo in 2017, and has a contract with the Spanish side until 2022.

As per Turkish website Sporx, Mor wants to move to Leeds United in the January transfer window, but the Championship side are not very keen on signing him due to his average performances lately.

Championship rivals Brentford are also reportedly keen on signing Mor to bolster their ranks in their bid for promotion to the Premier League.

The Denmark-born Turkish international has made 16 appearances for Galatasaray this season in all competitions, but hasn’t scored or made any assist.

In two seasons with Celta Vigo, Mor scored once and made three assists, before he was shipped on loan to the Turkish side. Mor has played 15 times for the Turkish national team, scoring once, but his last appearance came way back in 2017.

Should Leeds United go all out for Emre Mor? 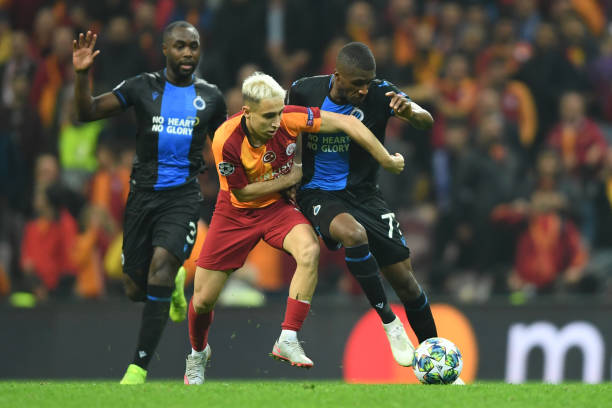 It’s quite interesting to note that Mor, who plays for a side that was in the Champions League this season, is keen on moving to a side in the Championship. Perhaps the draw of playing under Bielsa is big for several players.

But, Leeds should tread carefully as he hasn’t lived up to expectations. Mor has had issues with his previous managers, both at Borussia Dortmund and Celta Vigo, and has had attitude issues that may have held back his development.

He was once highly-rated in Europe and was set to become the next big thing in football, but he hasn’t delivered in the last few seasons.

Mor may be technically gifted and talented, but Leeds United may not want a disruptive player like him while they bid for a return to the Premier League under Bielsa.

He could slot into the right-hand side or even play as the main striker for Leeds, but the lack of goals or assists in the last few seasons will put off the Whites’ management team.

Simply put, Mor could do more harm than good for Leeds United in the 2019-20 Championship season, and should not be pursued.