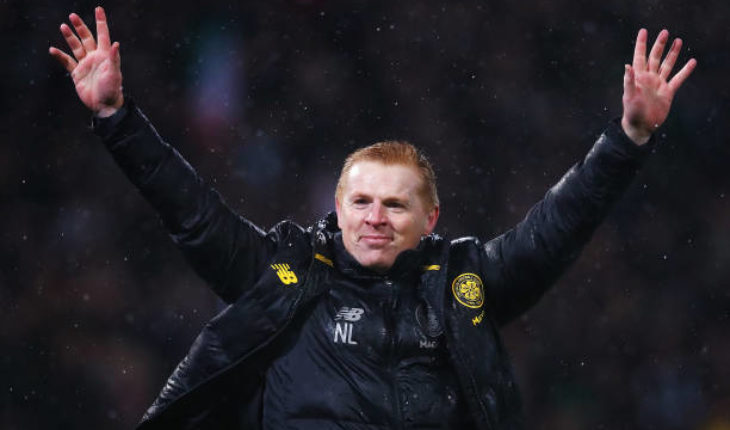 Celtic are facing cut-throat competition from Rangers in the race for the Scottish Premiership title and there are no two ways about it.

The Celts are placed at the top of the league standings with a lead of a couple of points over the Gers but it has to be noted that the latter have a game in hand.

For obvious reasons, Neil Lennon is desperate to add new faces to his armoury in the ongoing January transfer window, having already signed striker Patryk Klimala for £3.5million.

And it has been claimed by the Scottish Sun that the Bhoys are closing in on Bnei Yehuda’s blossoming midfielder Ismaila Soro for a reported transfer fee of £2million.

The Ivory Coast prodigy has established himself in the ranks of the Israeli outfit and had played in the Europa League qualifiers earlier this campaign against Malmo.

While the deal has been agreed between all the parties involved, Soro is currently awaiting a work permit to seal his move to the Parkhead.

Lennon has further made it clear that he is keen to make two more quality signings and it will be interesting to see the steps he takes in the coming days.

What will Ismaila Soro offer?

A central defensive midfielder with a strong physique, Soro has carved a name for himself due to his energy and perseverance. He is a tough tackler and a shrewd interceptor with the ability to read the game meticulously.

Further, the 21-year-old has showcased impressive technical acumen and dynamism and considering the fact that he has the factor of age on his side, he is seemingly likely to improve further in the coming seasons.

Lennon has enough midfielders in his arsenal and another midfielder is arguably not the call of the hour. Scott Brown has discharged his duties admirably despite being in the twilight of his career.

However, the Scottish giants do need a long-term replacement for Brown and Ismaila Soro could fit the bill. He has been progressing well and a move to Celtic would allow him to take his game to the next level.

With the signing all set to materialise soon, it has to be kept in mind that Soro is unfamiliar to the Scottish top flight. The Premiership will test his calibre to the limit and Lennon has to deal with the prospective new arrival with a degree of patience to get the best out of him.

Some people prefer Sildenafil because if they experience side effects, here 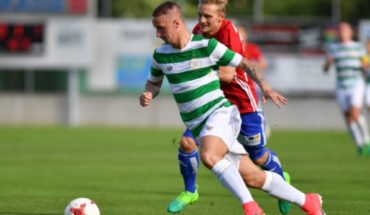