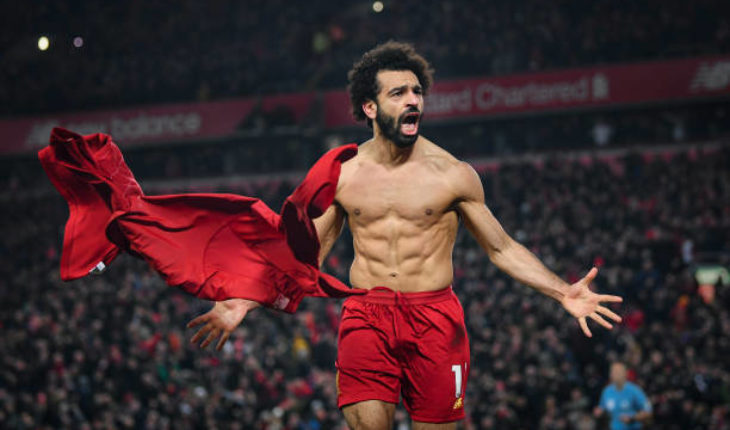 The phase from December to February is perhaps the most crucial phase of a season. With the fixtures coming thick and fast, those teams who manage to master the craft called consistency climb up the points table during this time. Many big sides had a chance to do so in the match week 23 of Premier League, but they faltered.

It was a week of upsets, as three big sides failed to get a win. While Tottenham Hotspur drew with Watford, Manchester City couldn’t cross the hurdle of Crystal Palace. Arsenal stumbled against Sheffield United, whereas inconsistent Chelsea couldn’t get even a single point from St. James’ Park.

#1 Bournemouth need some reinforcements in attack

AFC Bournemouth have impressed many ever since they made it to the top flight, but they have been pretty ordinary this season. One of the main reasons has been their inability to score goals.

Callum Wilson is having a very poor season, whereas Norwegian striker Joshua King is injured. Bournemouth’s frailties got exposed yet again as they squandered many chances in a 1-0 defeat against Norwich City. The Canaries kept a clean sheet after nine games which further highlighted the toothlessness of the Cherries attack.

Arsenal won the Premier League without losing a single game in 2001/02. Their ‘invincible’ title might be under threat, as the only side that managed to challenge Liverpool this season was outsmarted by the Reds. Manchester United, who drew 1-1 against the Reds at Old Trafford, lost 2-0 at Anfield.

Liverpool also became the first team since Arsenal in 2001/02 to score in all of their first 22 games. And given the frailties shown by Manchester City, who are considered the only other team to pose any sort of a challenge when they meet for the reverse fixture, Liverpool are well on course to break a plethora of records by the time they lift the trophy.

#3 Never over until it’s over for Wolves

Wolverhampton Wanderers have become the ‘comeback kings’ of the Premier League. They justified their tag once again as they came from 2-0 down to win 3-2 against Southampton FC. Wolves have picked up 18 points after going behind in games this season. 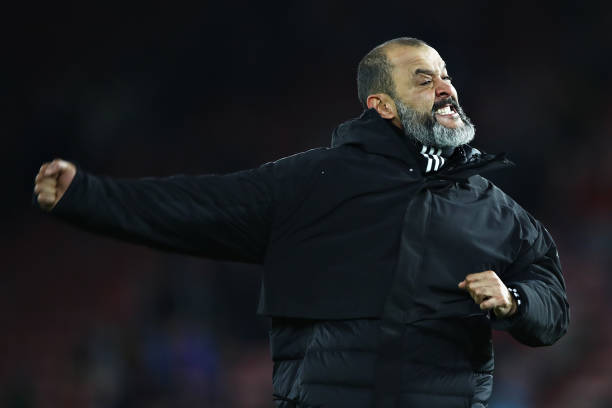 They previously overturned a 2-0 deficit against Manchester City to win 3-2, and also won 2-1 against Norwich City after trailing 1-0.

Chelsea’s defence has been shambolic this season. They have kept only five clean sheets and manager Frank Lampard must be getting jittery after seeing a solid start to his return at Stamford Bridge give way to inconsistency.

His worry is completely justified as his side couldn’t keep a clean sheet against Newcastle United and failed to break down Steve Bruce’s setup. The Magpies have scored only 22 goals this season, and only two sides have scored fewer goals than them.  Losing to them shows Chelsea’s apparent passive stance in this transfer window could be costly come the end of the season.

#5 Leicester City’s fairytale is over

Leicester City surprised everyone with their impressive performances, but their fairytale seems to be over. Once on a run of eight straight wins, the Foxes are struggling to find their rhythm now. They are winless in their last three games and were handed a 2-1 defeat against Burnley this week.

Brendan Rodgers needs to steady the ship at the earliest or else there is every chance the Foxes could be embroiled in a scrap for the 4th place if Manchester United and Tottenham Hotspur get their act together.