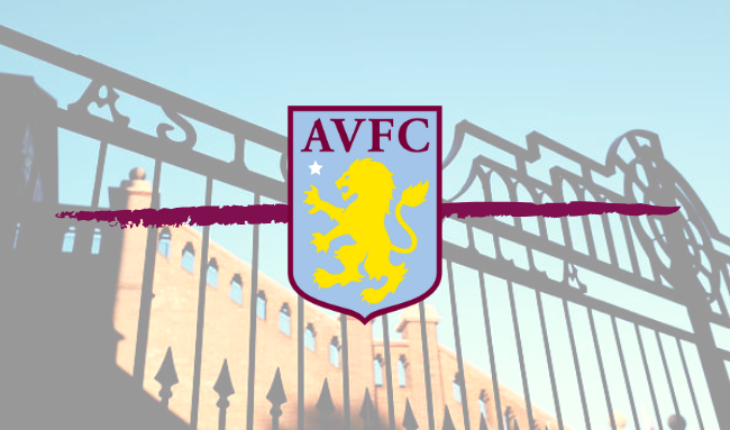 Aston Villa will square off against Watford on Saturday, a team who are on the up, having collected four points from their last games, and subsequently moving off the foot of the Premier League table.

It is a must-win game for both sides as they battle to get out of the relegation scrap, and build a nit of momentum in the second half of the season.

Dean Smith’s side secured their fifth win of the Premier League season against Norwich City on Boxing Day, but are still in the relegation zone.

The Lions are on the coattails of the likes of West Ham United, Bournemouth, Brighton, and Southampton.

Jed Steer and John McGinn are likely to miss the clash. Key defender Tyrone Mings could return for this game, while young striker Keinan Davis could also return to the squad.

Let’s take a look at the possible Aston Villa team for the game against Watford:

Tom Heaton had a very good game for Aston Villa against Norwich City, and he should continue in between the sticks for the key clash against Watford.

It may be too soon to put Tyrone Mings back into the Aston Villa lineup considering he has just returned from an injury. He could find a spot on the bench.

Ezri Konsa and Kortney Hause started at the back in the last match, with the latter impressing. We could see Hause continue, with Bjorn Engels – who was an unused substitute in the last game – replacing Konsa.

Matt Targett should continue at left-back, while Frédéric Guilbert could return to the side to replace Ahmed Elmohamady at right-back.

Douglas Luiz and Marvelous Nakamba started in midfield for the game against Norwich City, while Jack Grealish played in the No. 10 role.

We could see the same formation for the game against Watford with one change. Nakamba could drop to the bench in place of the match-winner against the Canaries – Conor Hourihane.

Anwar El Ghazi and Trezeguet should retain their places out wide on the wings, while Jota is an option on the right side.

Wesley should also keep his place in the Aston Villa lineup, despite not scoring since October in the league. He will hope to end his goal drought and help the Lions get out of the relegation zone. 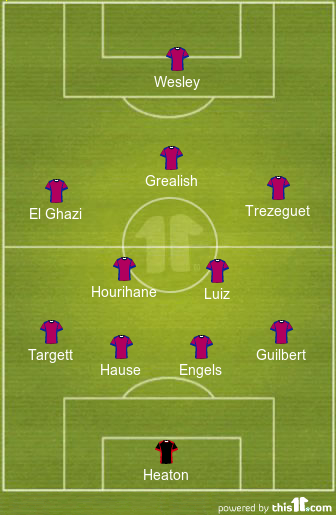 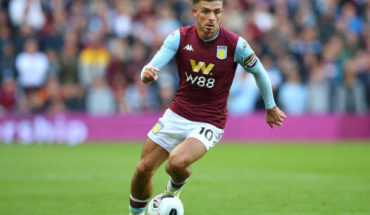 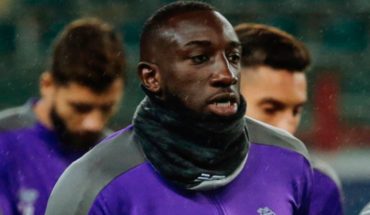