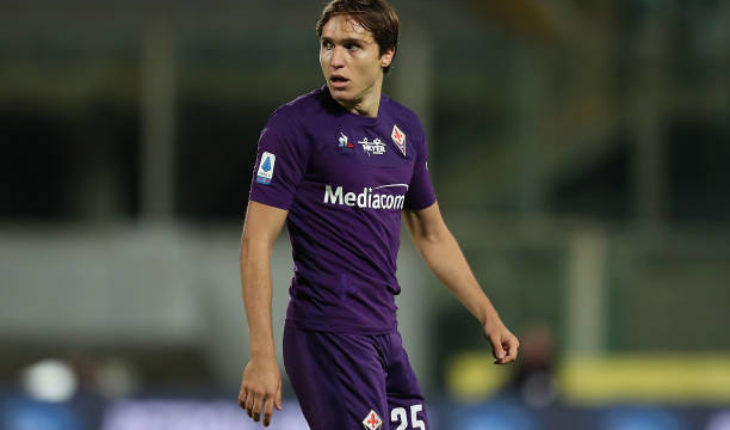 After years of disappointment, Liverpool are finally in a position where they can attract the best players in the game and one player they now have their eyes on is Italian youngster Federico Chiesa.

A transfer target for the likes of Inter Milan and Juventus, the 22-year-old is currently unsettled at Fiorentina, according to reports from La Nazione (via Calciomercato), an Italian news outfit.

The story claims that Chiesa could leave the club in the near future, and that Liverpool are the latest club to join the race for his signature.

Who Is Federico Chiesa?

Having joined the academy at Fiorentina as a kid in 2007, Chiesa made his senior debut in 2016 and soon cemented a place in the first team.

Showing consistency playing on either wing, Chiesa has started in 69 Serie A games in the last two seasons, registering 12 goals and eight assists.

He is currently one of the first names on the team sheet for Vincenzo Montella this season, who has used the 22-year old as a support striker.

This season, Chiesa has three goals and four assists in all competitions, and has been one of the most productive players for his side in Italy.

Known for his dribbling, Chiesa’s vision and use of space make him a big threat in the final third. He loves to have the ball at his feet, and is often ready to run himself to the ground for his side, all the while waiting to create opportunities for his side.

He averages 1.3 key passes per game and 1.9 dribbles per game, but what makes Chiesa effective is his ability to release the ball early and find teammates in space, making full use of counter-attacking situations.

Chiesa is also decent with his crossing and in set-pieces situations, but he is the kind of a player whose presence in the box can make things happen.

He needs to work on winning more aerial duels and can improve his hold up play, but at just 22, his versatility makes him a superb fit for the Reds.

What Would Chiesa Bring To Anfield?

Jurgen Klopp’s system at Liverpool does not have space for players with certain skill-set, as Xherdan Shaqiri found out.

The Swiss international is easily one of the most creative players at the club, but his laidback attitude make Liverpool’s setup weaker at times.

So it will not be a surprise if Klopp allows Shaqiri to leave in the summer and replaces him with Chiesa.

The 17-times capped Italian international can replace either winger but is also capable of playing in the no.9 role, as he has shown alongside Frank Ribery at Artemio Franchi Stadium this season.

Chiesa’s understanding of the game and his willingness to press makes him perfect for Klopp, while also acting as world-class back-up to the front three, something Liverpool are missing at the moment.

He could be a tad expensive, given his potential, but Chiesa solves an impending issue at the club and if Liverpool are able to retain their star trio in the attack, spending on the Fiorentina man makes perfect sense.

However, it is to be seen if Chiesa is happy to move to Liverpool’s bench after playing regularly for the Italian side. 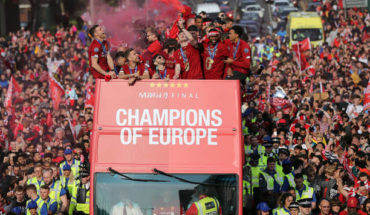 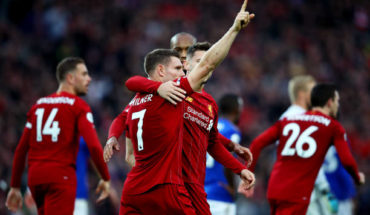 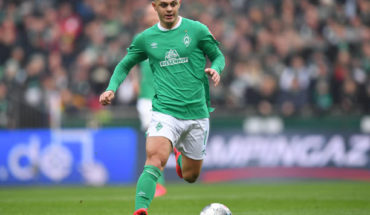