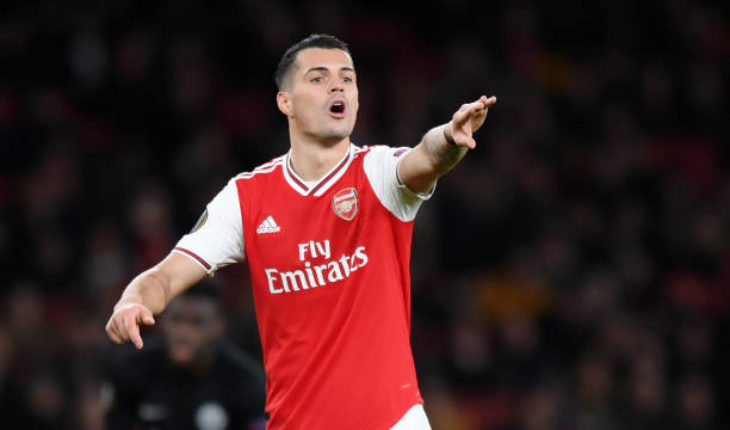 Arsenal will play their second game under interim manager Freddie Ljungberg on Thursday night, when they welcome Brighton to the Emirates.

Last Saturday, the Gunners could only get a point from their game against Norwich City as the match finished 2-2.

The north London side will hope to turn things around come Thursday, and move up the table. Brighton, meanwhile, have lost three on the bounce – losing to Manchester United, Leicester City and Liverpool.

The Seagulls are flirting with danger as they are just three points above the relegation zone.

Let’s take a look at the 3 key battles in the game between Arsenal and Brighton:

The Gabon striker has 10 goals from 14 games this season, and added to his tally last weekend with a brace against Norwich City.

Aubameyang started off the right in that game and he could retain that position for this game as well. He will be up against Dan Burn, who will start at left-back for Brighton.

The tall and strong full-back is not the quickest player in the Brighton side, which could be a weakness that Aubameyang could exploit.

Granit Xhaka has started in the last two games for Arsenal – against Eintracht Frankfurt in the Europa League and Norwich City in the Premier League. He will most likely start once again for the Gunners, playing alongside Mattéo Guendouzi in midfield.

Xhaka could go face-to-face with Brighton’s Davy Propper in a tight midfield battle. The match could be won in midfield.

Propper had a good game against Liverpool and often got into good positions. Xhaka isn’t the best defensively, but will have to keep a close eye on the Dutchman, who averages 2.3 dribbles, and 1.3 shots per game (h/t Whoscored).

Mesut Ozil is another player who has returned to the Gunners squad over the last few weeks, and had a positive game last time around for the Gunners.

The German played on the left side as an attacking midfielder, a role which he could play in once again in this game.

He will most likely be up against the hard-tackling and energetic Aaron Mooy in midfield, which could be a very interesting battle.

If Ozil has time and space to operate in, he could dictate the game and cause trouble to the Brighton defence. Having said that, the Seagulls are a good pressing unit, and Mooy will have to be on his game to completely shut Ozil out of the game. 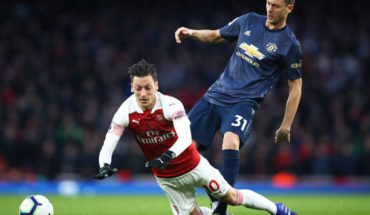