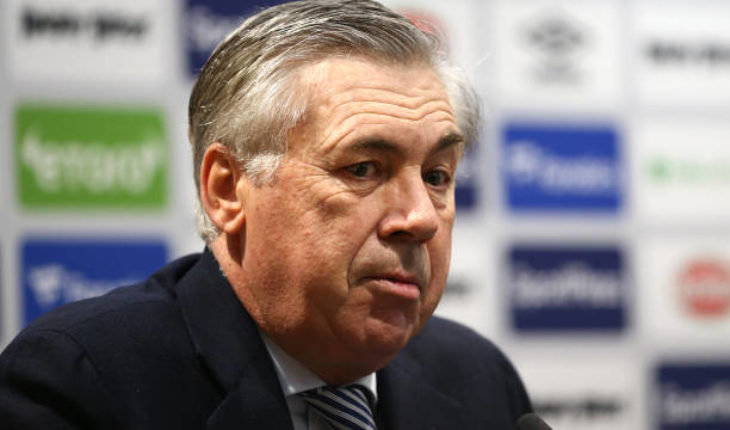 Carlo Ancelotti’s first test back in the Premier League will be against Burnley at Goodison Park on Boxing Day.

Everton are unbeaten since getting rid of Marco Silva, taking points off Arsenal, Manchester United and Chelsea in their last three league games.

Ancelotti also has a run of winnable fixtures coming up, but they will have to start with a Burnley side who will head into this game with back to back wins.

The Clarets beat Bournemouth and Newcastle United in their last two games, and sit 10th in the Premier League table, but Everton can reduce the gap between the teams to two points with a win in this game.

Playing at home, Everton will hope that they can put in an impressive performance to welcome their new boss.

Everton are still without Andre Gomes, Theo Walcott and Alex Iwobi, all of who are nursing injuries. Morgan Schneiderlin and Jean-Philippe Gbamin are also suffering from niggles and are all but ruled out for this clash.

Here is the lineup Ancelotti might field for this tie:

Jordan Pickford has not had the best of seasons so far under the bar for Everton. He will be hoping to impress his new manager with a solid performance against Burnley.

Mason Holgate has been impressive in bits this season and might get the nod alongside Yerry Mina at the back for Ancelotti’s first game. Both players will have their work cut out against the presence of Ashley Barnes and Chris Wood.

Djibril Sidibe and Lucas Digne have probably been the most consistent players for Everton this season. Ancelotti is expected to stick with them in the full-back roles for this game.

Fabian Delph was back in action against Arsenal and could keep his place in the side. He should start in front of the backline alongside Tom Davies in a two-man midfield, adding some mobility to the side in the middle of the park.

Gylfi Sigurdsson’s creativity could be crucial for Ancelotti’s plan to work at Everton. He will start in the no.10 role and will need to have a good game for the hosts to pick up all three points.

Dominic Calvert-Lewin should be the obvious choice in attack, with Cenk Tosun failing to impress in his stint in England.

Richarlison will remain the biggest threat in attack for Everton, while Bernard’s trickery on the left flank could also be important for Everton against the defensive set-up of Burnley. 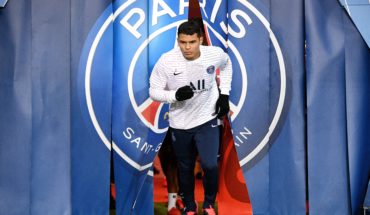