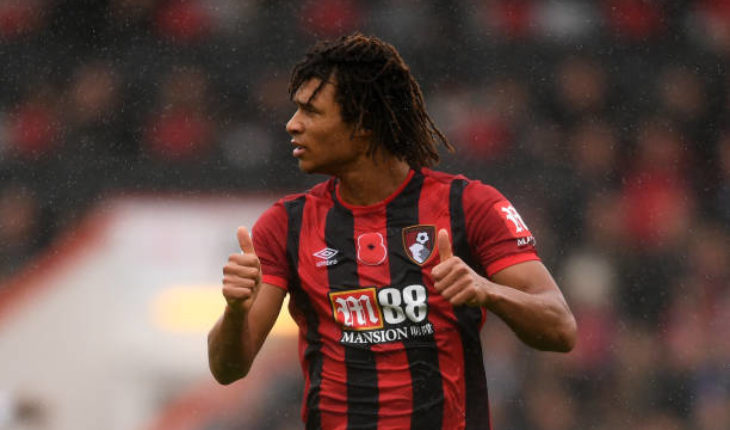 Manchester City are looking to sign Bournemouth defender Nathan Ake to add more quality and depth to their defensive department, which has been stretched this season.

The 24-year-old defender, who previously played for Chelsea and came through the ranks at the London club, has been in fine form for Bournemouth since signing for them two seasons ago.

Transfer Market Web have claimed that Manchester City have €100 million to spend in the next transfer window, and they could spend €50 million on Ake, which would be the price that the Cherries want for him.

Ake was signed by Bournemouth from Chelsea for £20 million, which was a record fee for the club at the time. He has just under three years remaining on his current contract which expires in 2022.

The Dutchman has played over 100 times for the club, scoring 10 times and managing 5 assists as well. His good performances with Bournemouth have led to call-ups to the Dutch national side, with whom he has made 10 appearances at the international stage.

Nathan Ake was one of the most promising players to come through the ranks at Chelsea, but he could not secure a place in the first-team at the London club. But, the 24-year-old has turned things around at Bournemouth, becoming a constant fixture in Eddie Howe’s team as well as one of their most important players.

The Dutchman could be a good signing for Pep Guardiola at Manchester City, who are currently having a defensive crisis, of sorts. The injury to central defender Aymeric Laporte has made them vulnerable at the back, while Guardiola does not seem to trust John Stones and Nicolas Otamendi.

Ake is a player who would fit Guardiola’s style of play as his assured passing would fit in well with the Spaniard’s philosophy, while he is also quick at making interceptions and stopping the opposition from playing.

A reliable defender at the back, Ake has made an average of 1.3 tackles and 1.7 interceptions per game for Bournemouth in the league this season, while making a whopping 4.3 clearances per game as well.

What’s even more impressive is his passing accuracy, averaging 87.9% completed passes per game, and an average of 46.2 passes. The left-footed player’s ability to play at left-back and as a defensive midfielder apart from his central defensive role will be an added bonus for Guardiola.

City are currently nine points behind league leaders Liverpool, and someone like Ake could help them become stronger defensively, thereby making it harder to take points off them in the second half of the season.

That’s something the Sky Blues will sorely need if they are to claw their way back and win the title for the third time in a row. 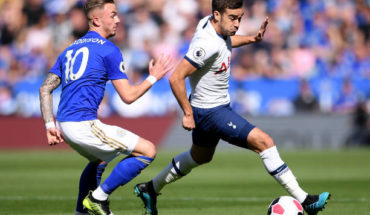 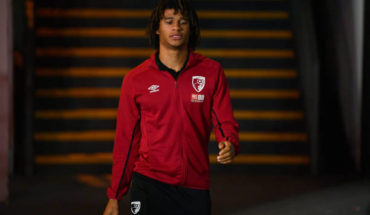