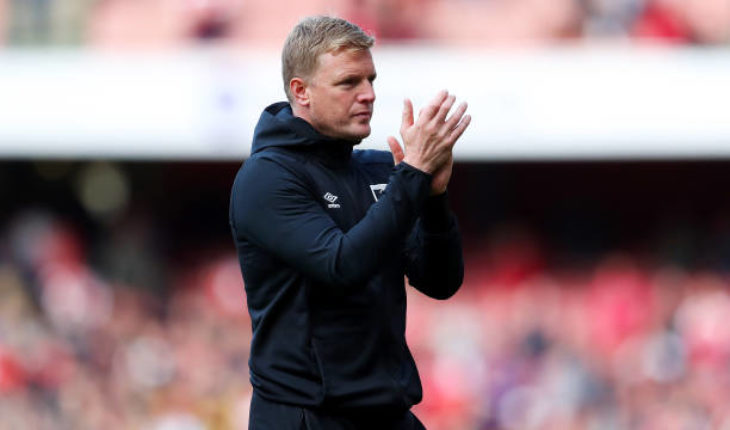 The Hammers, after a positive start to the season, have hit a bad patch, dropping to 17th on the Premier League table – three points above the drop zone.

As per The Guardian, Howe is one of the many names on the shortlist to replace Pellegrini at the London Stadium. The likes of Chris Hughton, Rafa Benitez, and Sean Dyche are the other managers in the running to become the next Hammers boss.

Howe, who is the current longest-serving manager of a club in the league, has been at Bournemouth since 2012. He guided them to the Premier League in 2015 after winning the Championship and has kept them up, with a best finish of 9th place in the 2016-17 season.

Is Eddie Howe the man who can take West Ham United forward?

Eddie Howe has earned a reputation for himself in the Premier League and is regarded as one of the best young British managers. Howe was linked with a move to Arsenal to replace Arsene Wenger, but the Gunners chose former PSG and Sevilla manager, Unai Emery.

Howe’s teams play attractive football, with emphasising on keeping the ball and playing on the ground, while also mixing it up occasionally with direct football.

The 41-year-old manager has built a strong team at Bournemouth with minimum resources and brought solid results to his team. Howe would be a good fit at West Ham, who have an exciting bunch of players who have not quite hit top form under Pellegrini.

Howe is a manager who gets the best out of his players, so perhaps he can inspire the current Hammers squad to reach their full potential.

The Hammers have spent well over the last few seasons, and even earlier this year in the summer transfer window. But, it would take a lot of convincing to persuade Howe to leave Bournemouth for West Ham, considering the position the Hammers are in currently.

Any manager would like to take charge of a team ahead of the start of a season, so that he can bring in players he likes as well as drill in tactics that he wants to impose on his team.

The Hammers should sign him if he is available and interested in the job, as he is a manager who can bring exciting football as well as winning football to the London Stadium. 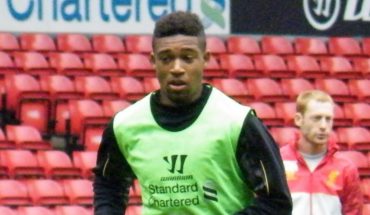 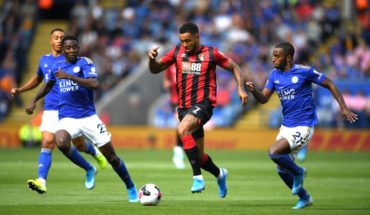