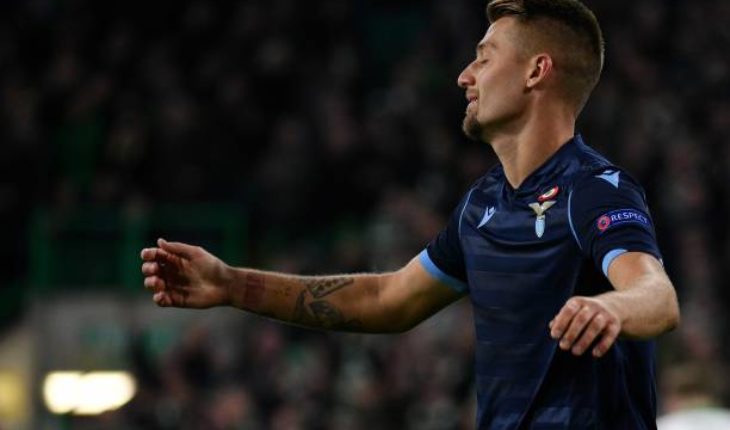 Chelsea have stepped up their interest in signing Lazio midfielder Sergej Milinkovic-Savic and could make a move for him in the January transfer window if their transfer ban is lifted.

Blues manager Frank Lampard has reportedly made the Serbian a “priority signing” as per Mirror Football.

Although Chelsea have promoted several young players, Lampard will be allowed to sign players of the ilk of Milinkovic-Savic who is currently valued at around £70 million.

Milinkovic-Savic joined Lazio from Genk in 2015 and he has gone on to become a key player for the Italian side.

The 24-year-old Serbian international has just under five years remaining on his current contract which expires in 2024. He has got off to a good start in this season for Lazio, scoring three goals and five assists in 16 appearances in all competitions for Lazio.

Let’s take a look at the pros and cons of signing Sergej Milinkovic-Savic to Chelsea:

Sergej Milinkovic-Savic is an all-round midfielder who can defend and attack, who can pass the ball and has the vision to create chances for his teammates. The Serbian averages 1.4 key passes per game in Serie A this season, and a total of 45.3 passes, and 3.3 long balls per game.

The 6’3″ midfielder is strong in the air, averaging 3.8 aerial challenges per game, offering an aerial presence in attack and defence.

He also offers cover in defence, averaging 1.8 tackles per game in the league this season and 1.3 clearances per game. Milinkovic-Savic can play in central midfield or as an attacking midfielder, and is strong while going forward, using his long legs to cover ground quickly and move from one box to the other in no time.

The Serbian is a player who is direct, either with his passing, or moving forward quickly with the ball. For Chelsea, Milinkovic-Savic will offer something different from the midfielders that Lampard has currently.

The Chelsea squad have technically gifted players who can intercept and pass well, but they are not as imposing as Milinkovic-Savic.

While Milinkovic-Savic may have decent work rate, his tackling is not up to the mark. He gives away cheap fouls and is primarily a player who likes going forward, which could be a problem in a two-man midfield that Lampard has employed at times.

Signing another midfielder could also disrupt the current midfielders in the squad as the likes of Jorginho, Mateo Kovacic, Mason Mount, and N’Golo Kante have been in good form, while Ross Barkley has also impressed. 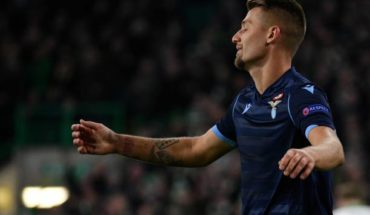 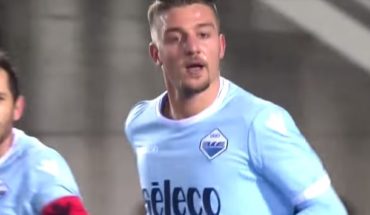