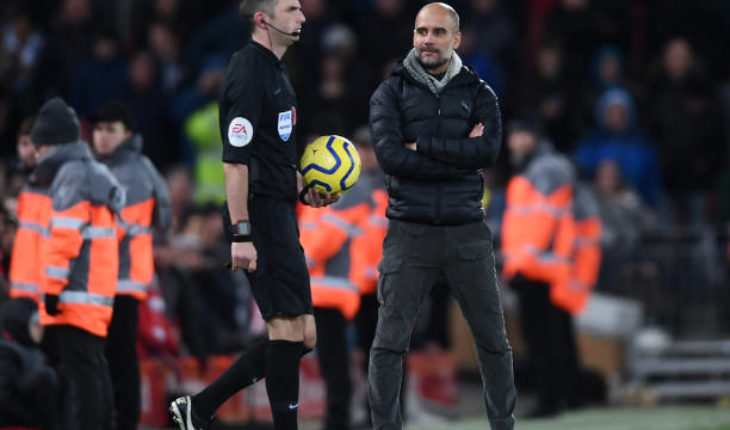 Matchweek 12 of the 2019-20 Premier League season gave us a massive pointer as to where the title may end up come the end of the season. Liverpool won their 11th game of the season, which came against arch-rivals Manchester City, and nine points separate the two teams that went neck-and-neck last season. Leicester City and Chelsea moved above the reigning Premier League champions on the Premier League table.

At the bottom of the table, Norwich City are now 20th after their loss to Watford, who have now moved up to 18th. The likes of Newcastle United, Everton and Manchester United picked up vital wins as well.

Manchester City took the game to Liverpool at Anfield on Sunday, but Pep Guardiola’s plan backfired on him as his team ended up losing 3-1 to the rampant Reds. But, Guardiola and Manchester City fans were livid at decisions going against them in the crucial game on Merseyside. VAR did not deem Liverpool defender Trent Alexander-Arnold’s handball visuals inside his own penalty area as evidence enough to overturn the referee’s decision in the first half. While City players were up in arms, Liverpool counter-attacked and scored.

VAR also may have not spotted a possible offside call for Liverpool’s second goal as Mohamed Salah looked marginally offside to the naked eye. Pep Guardiola was furious with the officiating, and rightly so, as the result could have been entirely different if City were awarded a penalty early in the game.

There was also a shove on Raheem Sterling in the area by Mane which went unpunished to add to another potential handball by Trent Alexander-Arnold later in the game.

Leicester City showed, once again, that they are serious top 4 contenders, and maybe – just maybe – even potential title contenders. The Foxes brushed aside Arsenal with ease and Unai Emery’s decision to play a three-man central defensive partnership blew up in his face. 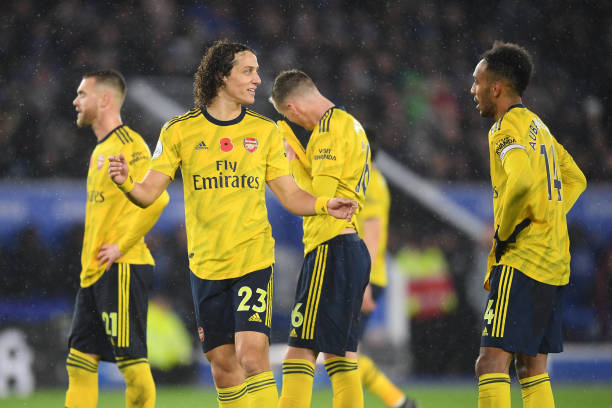 The Gunners were outrun in the middle of the park, while their defenders could not handly Jamie Vardy and co. who slotted two past the north London side. Arsenal were toothless in front of goal, but what was more worrying is that they did not look like a top 6 – or top 10 – side at the back.

Sheffield United, in contrast to the Gunners, have been impressive at the back, conceding just 9 goals on their return to the Premier League – the second-best defence in the league after Leicester City. The Blades took home a good point from their trip to north London to face Tottenham, which helped them go ahead of Arsenal on the table and into fifth.

Manager Chris Wilder has done a fantastic job this season with his team, who have been brilliant away from home, securing 8 points from 6 games, having drawn five and won one. They could possibly finish in the top 10 in the table by the end of the season and could go even further if this run of golden form continues for a couple of more months.

Chelsea make it 6 in 6 in the league

Another side that have been brilliant away from home is Chelsea, who have won five of their six games on the road, and have the second-best away record after Liverpool. The Blues have won their last six Premier League games, the latest win coming against Crystal Palace at Stamford Bridge. 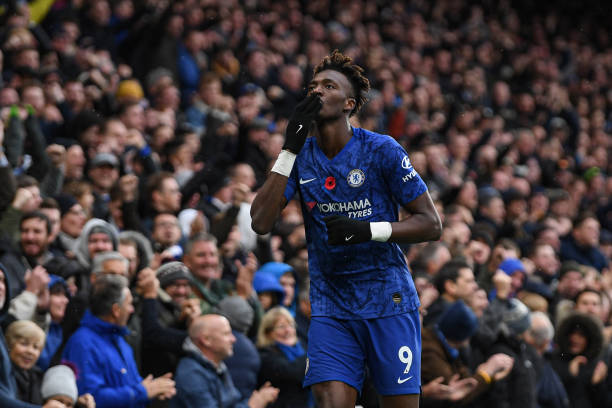 Frank Lampard’s side are now in third the league table, 8 points behind leaders Liverpool. The London club have surprised many, perhaps including their own fans, with their performances this season, but they have a stern test after the international break as they play Manchester City.

Two teams who are favourites for relegation now are Southampton and Norwich City. Big things were expected of Norwich after their shock win over Manchester City. But their buccaneering style of play has resulted in them losing five of their last six games, including this past weekend. Their loss to Watford on Friday night has pushed them to the bottom of the table, a point behind Watford and Southampton.

The Saints also suffered a defeat this weekend, losing to Everton at home, where the home fans were visibly displeased with their team’s performance. Southampton manager Ralph Hasenhüttl could get the sack if results and performances don’t change soon.