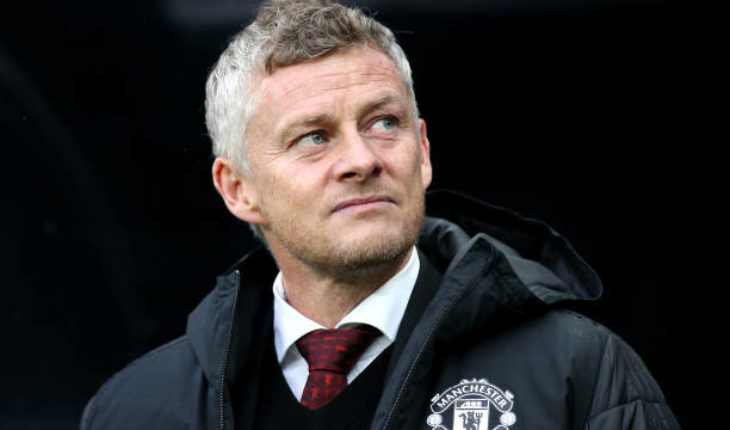 Manchester United have had a woeful first half of the 2019-20 Premier League season and run the risk of not finishing anywhere near the top 4 if they continue the same form.

Manager Ole Gunnar Solskjaer needs quite a few reinforcements in the January transfer window, as the current squad lacks depth and quality. Who could United buy in January?

Let’s take a look at 3 players Manchester United should target in the January transfer window if they are to have a strong second half of the season and finish in the top four.

Young Norwegian striker Erling Braut Haaland has come from nowhere to take Europe by storm, thanks to his goals for Austrian club Red Bull Salzburg.

The 19-year-old striker has already scored 26 goals in all competitions this season, including 7 in the Champions League.

Solskjaer will know all about Haaland and his talents, having managed him when he played for Molde in the Norwegian league. Haaland’s father, Alf-Inge Haaland, played for Leeds United and Manchester City previously, and was a former international teammate of Solskjaer.

Haaland is a tall striker who has quick feet and exceptional goalscoring ability, which is vitally need at United, who don’t have a lot of firepower up top. 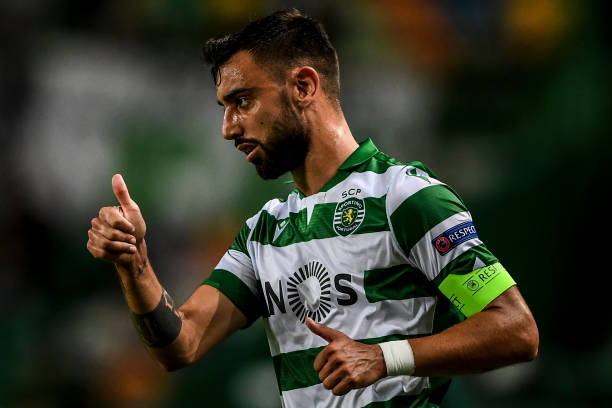 Manchester United were heavily linked with a move for Sporting Lisbon’s Bruno Fernandes in the summer, but they dropped their interest owing to a few reasons.

Fernandes, who scored over 30 goals from midfield last season, has kept up his exceptional form, scoring 8 goals in 14 appearances.

The Portuguese attacker could be the missing link in United’s midfield, which has lacked creativity since the injury to Paul Pogba.

Fernandes brings goals and innovation to the final third, which could help attacking players like Anthony Martial, Marcus Rashford, and Daniel James get on the scoresheet more often.

It’s quite obvious that Manchester United need to sign at least one, if not two midfielders, in the next two transfer windows. United let Ander Herrera and Marouane Fellaini leave the club, but did not replace them. Nemanja Matic is past his best, while the future of Paul Pogba is up in the air.

One player who has made up his mind to leave his club is Tottenham’s Christian Eriksen. Eriksen’s contract with Spurs expires in the summer and he can have discussions with other clubs in January.

United should try to bring Eriksen in January to help them compete for a top 4 slot in the Premier League. Eriksen would be a quality addition as he knows the league well and can play in different positions and roles on the pitch.

If United can bring him in for under £20 million, it would make for a good signing. 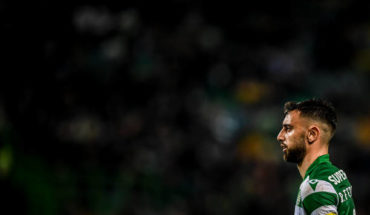