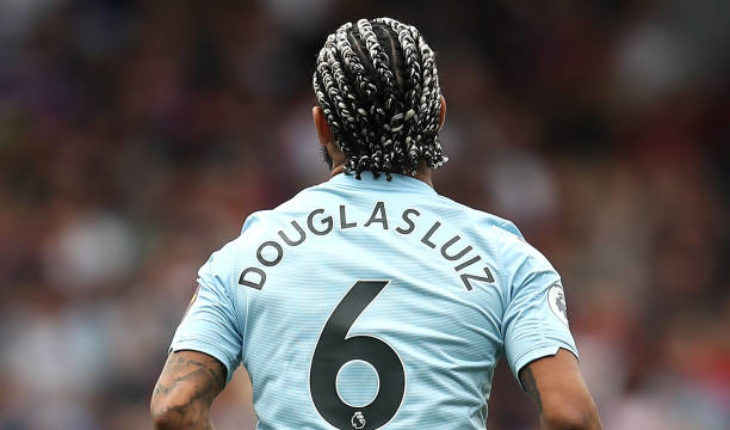 Aston Villa will hope to bounce back after their defeat to Manchester City when they face Wolverhampton Wanderers in the League Cup on Wednesday night. Villa won the last round of the League Cup 3-1, defeating Brighton & Hove Albion at the Amex Stadium.

Villa manager Dean Smith may rest a lot of his first-choice players as they welcome league leaders Liverpool on Saturday. The last time these two sides met was back in 2018 when Villa defeated Wolves 4-1 at Villa Park.

Let’s take a look at the possible Aston Villa lineup against Wolves.

Aston Villa No. 2 Jed Steer started the last round of the League Cup against Brighton, and he should start once again, replacing Tom Heaton in the side.

Tyrone Mings and Björn Engels have been constant fixtures in the league, but they could be replaced for the game against Wolves. Ezri Konsa and Kortney Hause should start for Villa against Wolves after having played the first Carabao Cup match earlier this season.

Matt Targett has been in good form after his return from injury, but he could be given a rest, with Neil Taylor replacing him at left-back.

Frédéric Guilbert could also make way for the experienced Ahmed Elmohamady at right-back.

Marvelous Nakamba, Douglas Luiz and John McGinn started in central midfield for Villa against Manchester City, but two of the three could be replaced in the team.

Jota will most likely miss the game due to injury which means that Trezeguet could start on the right once again. Wesley could be replaced by Keinan Davis, while Jonathan Kodjia could make the bench. 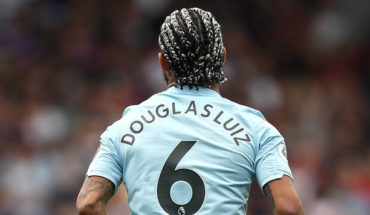