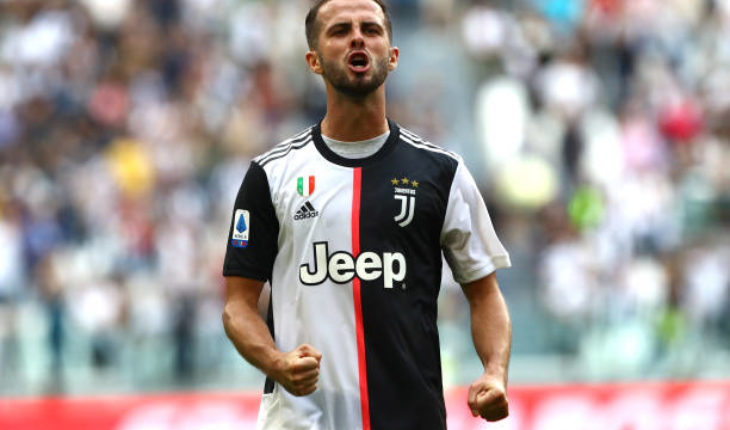 Reigning Premier League champions Manchester City are reportedly keen on signing Juventus midfielder Miralem Pjanić in the near future. Pjanić has been a key player for the Italian giants, since signing for them in 2016 from Roma.

As per TransferMarketWeb, the English club could make a move for him in the January transfer window. There were reports in the summer transfer window that City’s bid to sign the Bosnia and Herzegovina international was rejected by Juventus.

But it seems that Pep Guardiola will once again return to try and sign the midfielder as his side has struggled at the start of the Premier League season. Pjanić has had a good start to the 2019-20 season with Juventus, scoring twice and providing one assist in 7 league appearances for the club. The 29-year-old is an integral part of the Juventus team, having made 144 appearances in four seasons at the club.

Is he the player Manchester City need?

Manchester City have looked bare in midfield without the genius of Kevin De Bruyne, while they have also missed the experience of Fernandinho in midfield after the veteran Brazilian was moved to centre-back in light of the defensive injuries.

Manchester City will need to strengthen their midfield as they have only Rodri and Ilkay Gündogan as the two central midfielders in the absence of De Bruyne and Fernandinho and the German’s displays have come under the  scanner in recent weeks with his ability to influence games being called into question.

Bernardo Silva and David Silva are the other two options in central midfield, but both players prefer to play further forward, closer to the attackers, while Phil Foden has yet to be entrusted the responsibility of starting for City in the league.

Pjanić is a technically gifted player who will fit very well in Guardiola’s style of play and is one of the best playmakers in the world. The Juve midfielder can play as a central midfielder or a defensive midfielder and is a fine passer of the ball. Last season in Serie A, Pjanic completed 90% of his all passes, averaging a high 62.5 per game in the league. 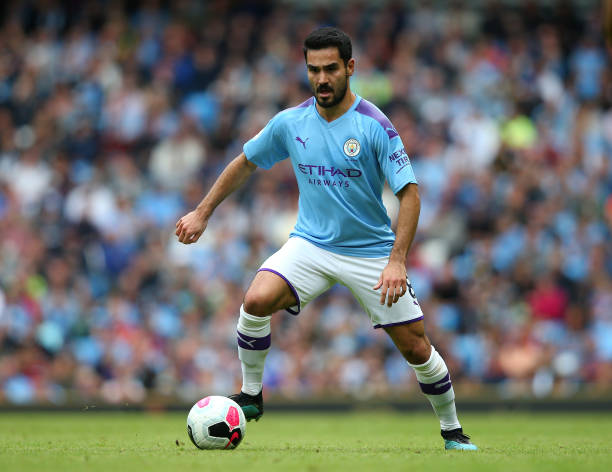 One worry for Manchester City will be his age as Pjanić turns 30 in April and may have just a couple of good years remaining. Juventus will demand a sizeable transfer fee, especially if City are going to bid in January, which could make this a tricky deal. Pjanić will be a short-term fix for City but will be a quality addition to the squad.

The recent blip in the City machine has put forward a number of questions and with Silva set to leave, Gundogan failing to have a noticeable impact and Fernandinho moulded into a centre-back, Pjanić is not the worst option to have for the next couple of years given that Phil Foden will also be brought into the fold next season onwards and he could do with an experienced operator with a balanced approach to his game alongside him post the David Silva-era. 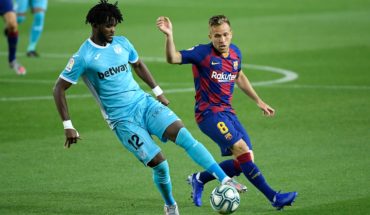 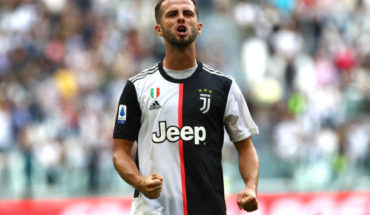