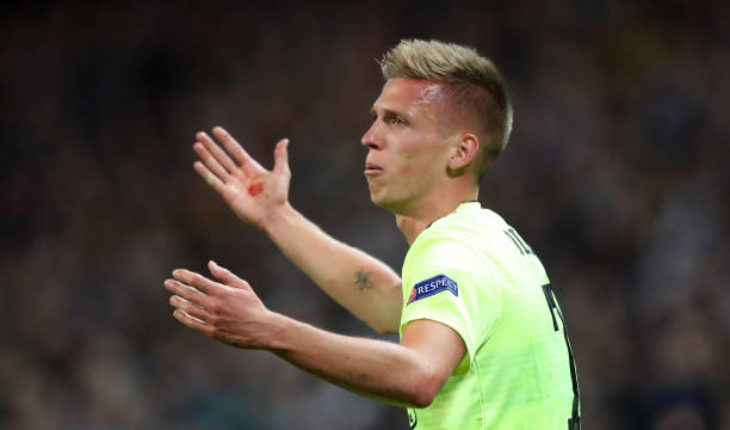 Jurgen Klopp’s Liverpool are easily one of the best teams in Europe at the moment but the German manager is not one to sit on his laurels. He will certainly look to improve his squad in the upcoming transfer window, and one player they are now linked with is young Dani Olmo.

According to a story from Liverpool Echo, as cited by TMW, The Reds are ready to fight the likes of PSG, Borussia Dortmund and AC Milan for the signature of the 21-year-old.

But who is Olmo and is he the right man for Klopp’s Liverpool?

Who Is Dani Olmo?

Born and brought up in Terrassa, Spain, Olmo spent seven years at La Masia before moving to the academy at Dinamo Zagreb in 2014.

In just his first year at the club, Olmo made his debut for the senior side, showing the potential he has at the highest level. He gradually managed to make an impression on the first team and in the last couple of seasons, has played over 25 league games each, cementing his place in the senior squad.

Olmo registered 12 goals in 44 appearances across all competitions last season and has started the current campaign in fine form, registering five goals and five assists in 11 games in all competitions.

A versatile attacking midfielder, who can play on either wing, Olmo is an excellent dribbler with a keen eye for a goal. He can wriggle out of tight spots, can run the game in and around the box and is widely regarded as one of the best players in the Croatian domestic league.

At 21, he has shown great maturity at the highest stage and could turn into a world-beater under the tutelage of a manager like Klopp.

The Reds are still in need of a creative midfielder, who can complement the firepower of their attacking line. Naby Keita and Alex Oxlade-Chamberlain can add the needed impetus if they get a run of games in the middle, but Olmo adds a different dimension to their midfield.

The Zagreb midfielder is a hard man to mark and can act as the link between the defence and the attack, adding pace and precision to the transition phase of Liverpool’s high press.

He has 74 league games in Croatia already and has enough experience to make an immediate impact on the first team at Anfield.

Olmo also has less than two years left on his current deal in Croatia and could be available on the cheap next summer.

So Liverpool are better off signing youngsters like Olmo to reshape their midfield, rather than spending insane amounts on big names in the transfer market.

Your cholesterol or blood pressure reading came back high ﻿viagra 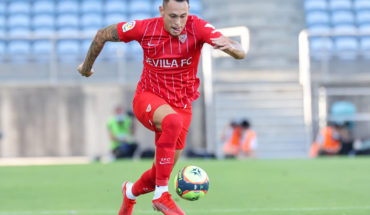 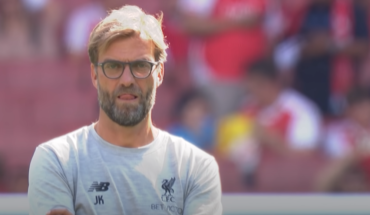 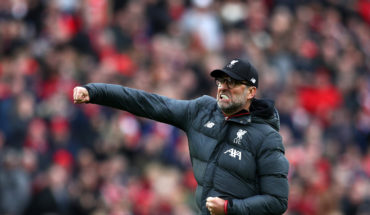