Newcastle United will be on a high after their win over Manchester United in the last game before the international break, and will hope to continue that good form when they face Chelsea at Stamford Bridge.

Matty Longstaff was the hero against the Red Devils, scoring the only goal of the game on his Newcastle United debut. The win against Manchester United took the Magpies to 16th in the table, and a point clear of the relegation zone.

Ahead of their difficult fixture against Chelsea, let’s see the team that manager Steve Bruce could put out:

Matt Ritchie is not match fit yet, and might not make it to the Newcastle United lineup.

Martin Dubravka did not have much to do against Manchester United, but he will have a more difficult task against Chelsea on Saturday.

The three central defenders for Newcastle against Manchester United – Fabian Schär, Ciaran Clark, and captain Jamaal Lascelles, did very well to keep the Red Devils at bay. Bruce may not make any changes to the central defensive partnership and will most likely retain them.

DeAndre Yedlin will continue at right wing-back, and could make his second league start of the season, while Jetro Willems will play on the opposite side at left wing-back.

The Longstaff brothers – Matty and Sean, were superb last time around, with the former scoring a goal on his debut, while the latter created a few opportunities and ran himself to the ground.

We could see the two continue in midfield as Isaac Hayden is suspended following his red card against Leicester City.

Jonjo Shelvey and Ki Sung-yueng are other options in central midfield, but Bruce may not want to change things after a fantastic result last time around.

Summer signing Allan Saint-Maximin looked lively on the left against Manchester United, and he could be a key player yet again for Newcastle United, especially on the counter-attack. He will most likely start on the left for the Magpies against Chelsea.

Miguel Almirón drifted into good positions with the ball but could not score a goal or register an assist against Newcastle United. He will have to change his fortunes soon. He will start on the right, with Joelinton playing the lone striker role in the Newcastle United lineup. 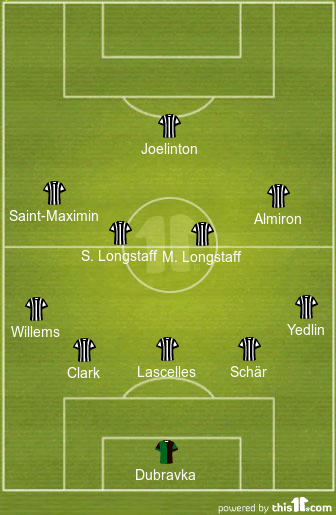 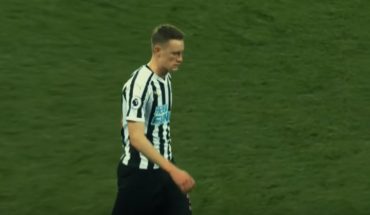 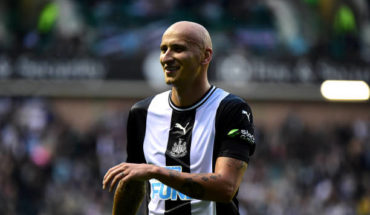