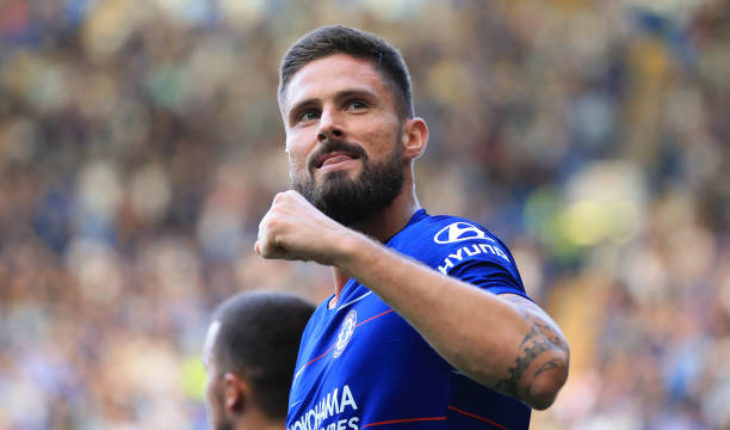 Chelsea could offload Olivier Giroud in the January transfer window, with Crystal Palace reportedly keen on taking the veteran striker.

Giroud, who turned 33 last month, has started just one Premier League game this season and made a further two substitute appearances as manager Frank Lampard has preferred young Tammy Abraham ahead of the Frenchman.

According to The Sun, Crystal Palace manager Roy Hodgson wants another forward in the January transfer window to keep Palace’s good form going.

Giroud has made a total of four appearances this season for the Blues, but is yet to open his account. The report states that Lampard is not willing to let go of any of his players as Chelsea won’t be allowed to sign new players in January due to their transfer ban, but Giroud could be an exception.

The report further goes on to say that the Frenchman is afraid that a lack of game time could result in him not being a part of France’s squad for Euro 2020. The 33-year-old’s contract with Chelsea expires at the end of the season, and he could be available for as little as £3 million.

Is Olivier Giroud the player to stitch together Crystal Palace’s attack?

Roy Hodgson’s Crystal Palace have had a good start to the 2019-20 season, despite not adding too many players to their squad in the summer. The Eagles are currently 6th in the Premier League table with 14 points after 9 games, and could possibly finish in the top 8 or even higher.

Palace have three options up top this season – Christian Benteke, Connor Wickham, and Jordan Ayew, with Ayew being the pick of the lot with three goals.

The addition of Giroud would be a good bit of business by Hodgson as the veteran striker still seems to have the ability to score goals, at least for his national team.

The Frenchman is good in the air, can hold the ball up well, and has the knack of going on a run of scoring goals. He could form a good partnership with the likes of Ayew or Wilfred Zaha, who could use his aerial ability to get in behind the opposition’s defence with flick-ons.

While Giroud can be used to play direct football, something Hodgson usually sticks to, he is much better technically and at passing compared to the current strikers Palace have.

With him in attack, Palace can trouble teams more as his first touches and one-touch passes are exceptionally good. 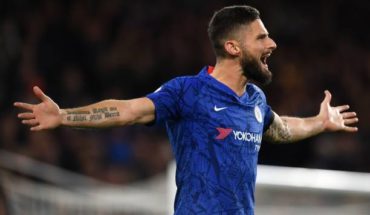