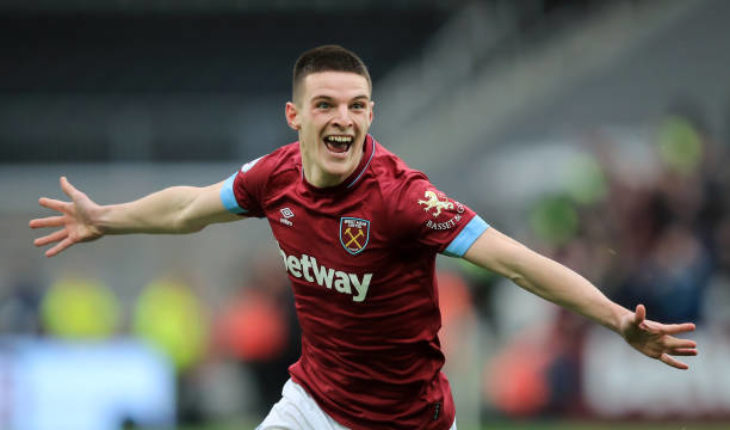 West Ham United have had a good start to their Premier League season, losing just twice, one of which came against reigning champions Manchester City. Manager Manuel Pellegrini has put together a decent squad, with a mix of youth and experience to help challenge for a top 8 position, or do even better and breach the top 6.

The Hammers are currently 8th in the table, just four points away from Manchester City, who are second on the league table.

There have been some good performances by individual players for West Ham this season, and if they keep performing well consistently, they could perhaps finish in the top 6 with the likes of Manchester United and Tottenham Hotspur enduring a torrid run right now.

Lukasz Fabianski has played 7 of the 8 Premier League games between the sticks for the Hammers this season, but he will be out for around two months, owing to an injury he suffered in the game against Bournemouth.

The experienced keeper was replaced by Roberto, who was signed in the summer by the Hammers. Fabianski makes it into our squad as he had a good season up till his injury.

Hammers centre-back Issa Diop had a wonderful first season in the Premier League with the London club last campaign and he will hope to continue that good form this season as well. Diop has played all 8 games this season and has been decent for the Hammers, playing alongside experienced defender Angelo Ogbonna.

At right-back, Ryan Fredericks has continued his good form from last season and has registered one assist keeping the excellent Pablo Zabaleta on the bench.

In this lineup, it’s a toss-up between Arthur Masuaku and Aaron Cresswell. Both have started four games each. The former has been defensively solid, while the latter has got two goals to his name this season. We are going to pick Masuaku, but it could have gone either way and probably will shift more towards Cresswell as the season progresses.

The midfield picks in this team have been rather straightforward. Defensive midfielder Declan Rice has been even more impressive this season following his breakthrough season last time around.

He forms the backbone of the West Ham United midfield, sitting behind captain Mark Noble, and Manuel Lanzini – who has been very good this season.

In attack, new signing Sebastien Haller leads the way, having scored 4 goals and provided 1 assist in 7 games. Both wingers – Felipe Anderson and Andriy Yarmolenko have been creative and are settling in well – the former registering 3 assists this season and the latter scoring 3 goals this season. 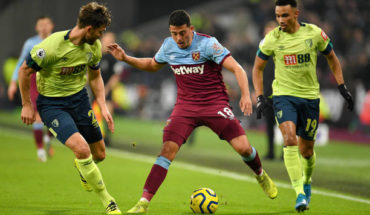