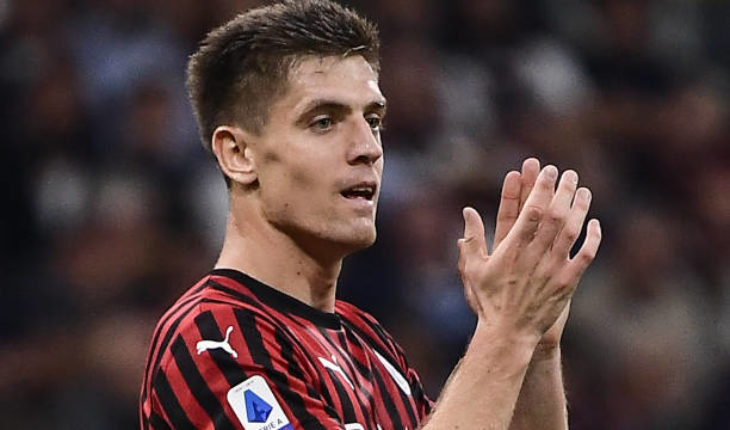 Barcelona are interested in signing AC Milan striker Krzysztof Piatek, who joined the Italian club earlier this year in the January transfer window. The Polish forward has had a good run in Serie A since moving to Italy and Genoa in 2018.

According to Italian website Calciomercato, Barcelona could make a bid of around €50 million for Piatek, who joined Milan for €35 million in January 2019. The 24-year-old will reportedly be a backup striker to Barca’s first-choice striker, Luis Suarez, who has not been at his consistent best.

Piatek moved to Genoa from Cracovia in 2018 for around €4 million, and went on to have a fantastic first season, scoring 19 goals in 21 games, which resulted in AC Milan signing him.

The Polish international went on to score 11 goals for AC Milan last season, and has 2 goals in 7 games this season. His contract with Milan expires in 2023.

Piatek made his Poland debut last season and has got off to a flyer, scoring 4 goals in his first 7 appearances for his country.

Is Piatek a good replacement for Suarez?

Barcelona need to find a long-term replacement for their striker Luis Suarez, who turns 33 in January, and maybe in his final few years at the club.

The Catalan giants do not have a replacement waiting in the wings to take Suarez’s position at the moment. In fact, the club don’t have an out-and-out backup striker at the club, with Antoine Griezmann possibly the only one who can play that role instead of Suarez.

The striker is a fantastic finisher who comes alive in the box and puts away his chances. Piatek averages 3 shots on goal per game this season, with a majority of them coming from inside the box.

The Pole’s movement inside the box catches defenders off guard, and the opposition found it tough to keep him at bay last season.

Piatek would be an interesting choice as a replacement for Suarez. The Polish striker has done very well so far in Serie A, for both Genoa and AC Milan, but he has played in a top tier European league for just one season, and he must repeat last year’s heroics yet again before Barcelona decide to make a move for him. 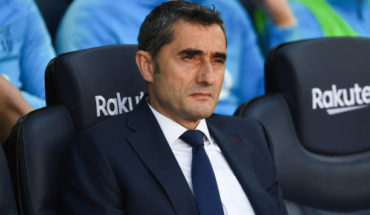