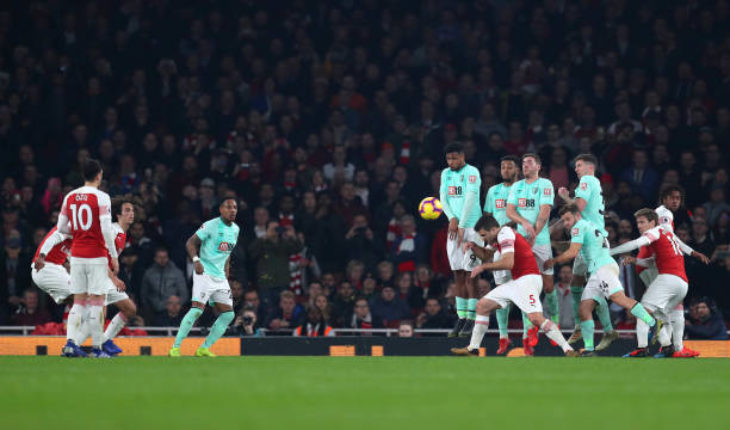 Arsenal will host Bournemouth on Sunday in what could be an entertaining game keeping in mind how the two sides play.

The Gunners managed a 1-1 draw against Manchester United in their last league game, and then thumped Standard Liege 4-0 in the Europa League on Thursday.

Bournemouth are also in a good run of form, having collected a couple of wins and a draw from their last three league clashes.

Both the sides prefer to play on the front foot, so there could be quite a lot of goals in this one.

Here are three key battles which could decide the outcome of the game.

Bournemouth striker Callum Wilson has had a compelling start to the 2019-20 Premier League campaign. He has plundered 5 goals in 7 league appearances so far and has done a commendable job upfront.

The agile attacker is likely to come up against Sokratis, who hasn’t had the best of seasons so far. Wilson’s pace and movement trouble the former Greek international come Sunday.

The Gunners defence has attracted a lot of criticism from the fans as they have been far from convincing.

Arsenal forward Pierre-Emerick Aubameyang has often got the Gunners out of jail this season, and if he is on his game, the north London side will have a lot of joy in attack.

The former Borussia Dortmund man has smashed in 7 goals in 7 league outings, and Bournemouth, who have conceded 12 goals already, could come under the cosh right from the word go.

Aubameyang will come up against Steve Cook, who has started every league game for Bournemouth so far this campaign. Although Cook’s tackling isn’t the best, he is good in the air, and is a physical defender.

Arsenal’s record-signing Nicolas Pepe is yet to hit his high standards following his £72million move from Lille earlier this summer, although he has shown a lot of work rate.

Pepe is expected to start on the right-wing and he will definitely aim to improve his productivity in the final third, particularly after a forgettable outing against Manchester United.

Bournemouth left-back Diego Rico will pose a serious challenge to Pepe. Rico has 2 assists to his name and has also made 2 tackles, 3 interceptions and 3 clearances per game on an average after 4 league outings, so Pepe will not have it all his way. 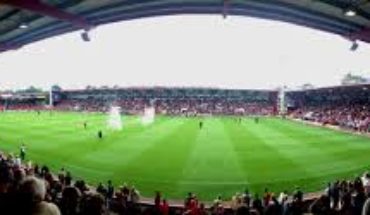