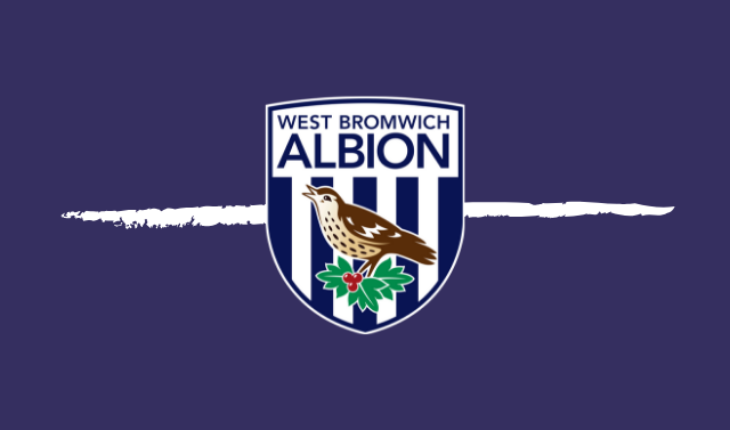 Following a 1-1 draw with Fulham last weekend, West Brom will host Huddersfield Town at the Hawthorns on Sunday in their next Championship fixture.

The Baggies have had a mixed start to their season, having collected 13 points from seven games in the Championship, and Slaven Bilic will want some consistency from his side.

Their opponents, Huddersfield Town, are struggling in the Championship, having picked up just one point so far.

Kieran Gibbs and Conor Townsend missed the trip to the Craven Cottage last weekend, and are unlikely to be rushed into the West Brom lineup by Bilic.

Meanwhile, central defender Ahmed Hegazi has returned to training, and is on his way back to full fitness. He might feature on the bench this weekend against the Terriers.

Sam Johnstone is the undisputed first-choice custodian for Albion at the moment and is seemingly likely to start between the sticks once again.

Ferguson was impressive against Fulham as he mustered five tackles and completed two dribbles. He has made the most out of the opportunities he has received so far this season.

Romaine Sawyers and Jake Livermore could get the nod to start in the central midfield. The will provide the industry and protect the back four.

Sawyers has been an instrumental figure in the middle of the park for the Baggies. He has made 1.3 tackles per game on an average, and has managed a pass completion rate of 92.1%.

Matheus Pereira might get the nod to start in the central attacking midfield role. He has managed 2.4 key passes a game so far, and his creativity will be key come Sunday.

Kenneth Zohore might get the nod to start ahead of Charlie Austin against Danny Cowley’s side, considering the former Southampton man hasn’t bagged even a single goal in his four outings so far.

Matt Phillips and Grady Diangana could start on the flanks as usual. Phillips has two goals and one assist to his name from seven games, and it will be a good chance for him to improve his tally. 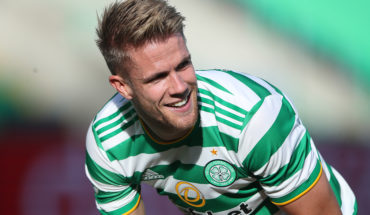