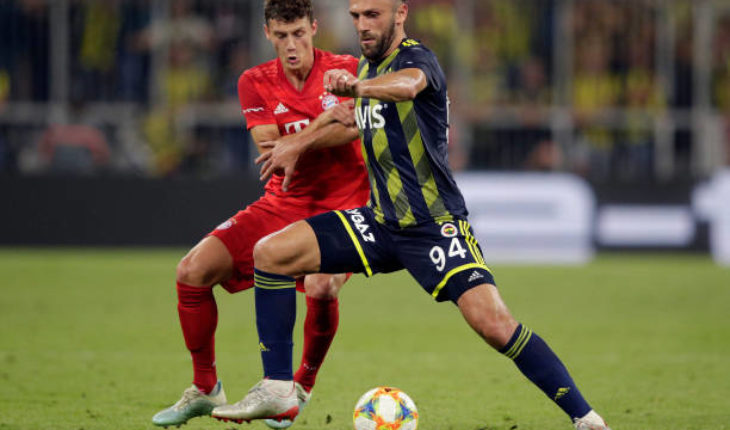 Turkish website Sabah have reported that Spurs have sent scouts to monitor and assess the Kosovo international, who moved to the Turkish club only in June of this year.

Muriqi’s fine form for Fenerbahce and Kosovo has resulted in interest from Spurs, but the report states that his current club may not let him leave in the January transfer window for a small transfer fee.

The striker has already scored twice in three games for Fenerbahce since signing for them from another Turkish club Çaykur Rizespor for €3.5 million.

Fenerbahce are his fourth Turkish club, having played for Çaykur Rizespor, Gençlerbirliği, and Giresunspor previously. His current contract with Fenerbahce expires in 2023.

Muriqi represents the Kosovo national team and has scored 6 goals in 21 games for his country, after making his debut in 2016.

Would Muriqi be a good option for Tottenham Hotspur?

Muriqi is a forward with great close control and a player who can hold on to the ball well and keep possession of the ball. Despite his 6’4″ frame, Muriqi is a quick forward that can drive with the ball, while he also often drops deep to help build play and support his midfield.

The striker is smart when with the ball as he uses the ball smartly and can thread through balls when dropping deep.

Muriqi is also very good in the air; he has won 4 of the 8 headers he challenged in the three Turkish league games this season. The striker also comes alive in the box and puts away chances that drop his way inside the penalty area with ease and composure.

The 25-year-old could be a good deputy for Harry Kane at Spurs, with his ability to play as a No. 9, and the furthest player in the Spurs team, while also dropping deep to help his midfielders and move the ball around.

It remains to be seen if Fenerbahce would be willing to sell him after buying him just a few months ago. 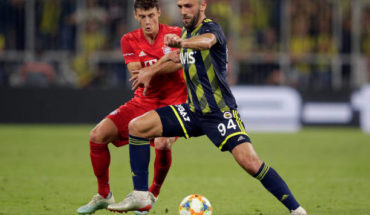 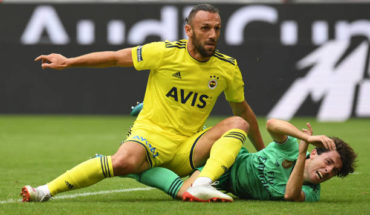