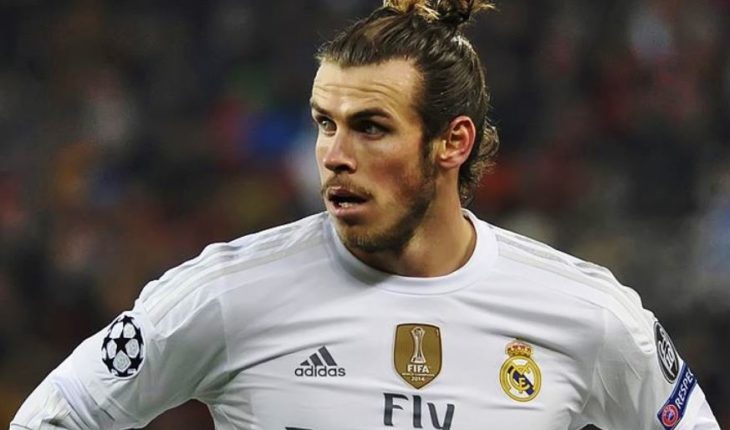 Real Madrid are a team in transition with several young players coming into the squad in the summer to challenge the likes of Barcelona and Atletico Madrid in La Liga. Manager Zinedine Zidane has a mix of youth and experience in his squad, but he will need to bring them all on the same page after a terrible 2018-19 season.

Madrid have got off to a slow start in La Liga, but results will improve once Zidane has his key players back and after the new players are given some time to bed into the squad.

Despite his struggles, Thibaut Courtois will be Madrid’s No. 1 this season, which was highlighted further after the departure of Keylor Navas.

We could see Zidane persist with the experienced back four of Sergio Ramos, Raphael Varane, Daniel Carvajal, and Marcelo, despite the signing of a centre-back and left-back in the summer. Álvaro Odriozola and Ferland Mendy could get an opportunity at right-back and left-back, respectively, if Carvajal and Marcelo underperform.

Central defender Éder Militão will find it tough to get into the team at centre-back if Varane and Ramos are fit, and will most likely play when the two experienced players are injured or in Cup games.

Zidane will most likely continue with a 4-3-3 formation which means that the three in central midfield will be the tried-and-tested trio of Casemiro, Luka Modric and Toni Kroos.

Federico Valverde is an option in central midfield, while Isco and James Rodríguez are options for Zidane if he opts to play a much more attacking player in the middle of the park, who can play the No. 10 role in the Real Madrid lineup.

Karim Benzema will be Zidane’s main striker in the Real Madrid lineup, despite the signing of Luka Jovic, who scored 27 goals last year for Eintracht Frankfurt in Bundesliga. Gareth Bale seems to have gotten back into the good books of the Real Madrid manager and has started all three games in the league this season, scoring twice and providing one assist.

New signing Eden Hazard will most likely start on the left once he returns to fitness, while Zidane also has Vinícius Júnior and new signing Rodrygo as options on the left. 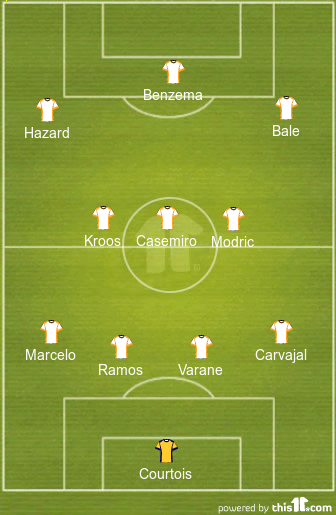 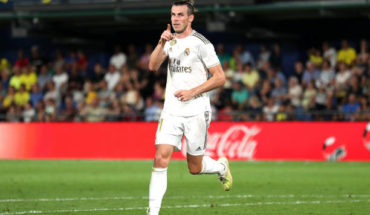