Home
LEAGUES
English Premier League
Liverpool
Real Madrid Eyeing A Transfer For Dutch Defensive Rock: He Can Take Them Back To The Top 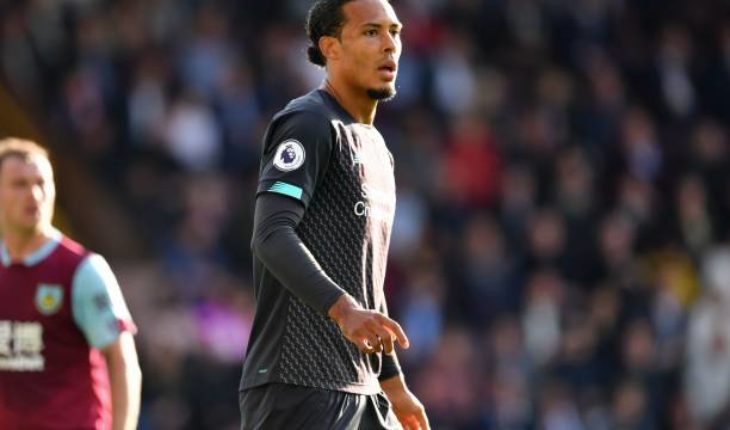 Virgil van Dijk has been a revelation at Liverpool since signing for them from Southampton in January 2018, and his good form has resulted in Spanish giants Real Madrid showing interest in signing him.

The Dutch centre-back has four years remaining on his current deal, and the Reds want to extend his stay at the Merseyside club with a new contract, as per journalist Nicolo Schira.

Van Dijk could sign a two-year extension, which will see his contract expire in 2025, with wages of £11.1 million a year (around 200,000 a week), from his existing £125,000-a-week (as per Daily Star). This new contract could have been the result of Madrid’s interest in the Liverpool defender.

The 28-year-old defender signed for a then world-record transfer fee for a defender of £75 million, and went on to make Liverpool one of the best teams in Europe. He was an integral part of the 2018-19 Liverpool season, where the Reds won the Champions League and challenged Manchester City for the title, narrowly losing it by a point.

Any team in the world, including Real Madrid, would love to sign Virgil van Dijk, thanks to the incredible difference he has made to the Liverpool side, as well as his consistency at the back.

Van Dijk is a leader, a player who can bring the ball out from the back, while also being defensively solid in one-on-one situations. He is also being an aerial threat on both ends of the pitch, something Sergio Ramos is well known for.

The Dutchman is in the form of his life, which has attracted interest from the cream of the crop, like Madrid. The huge strides that Liverpool have made since the signing of van Dijk has shown that he can change the fortunes of any side.

Madrid will also have to sign a replacement for Ramos, who is perhaps past his peak. Van Dijk could be the ideal player to replace the iconic Spanish defender, and the Dutchman could form a solid partnership with French defender Raphaël Varane at the back for Madrid.

It remains to be seen if Liverpool will be willing to let van Dijk leave, and even if they do, it will take a huge fee to convince the Merseyside outfit. 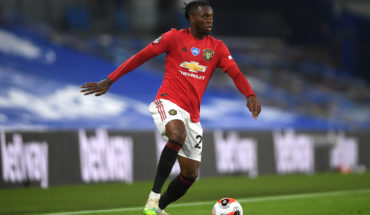