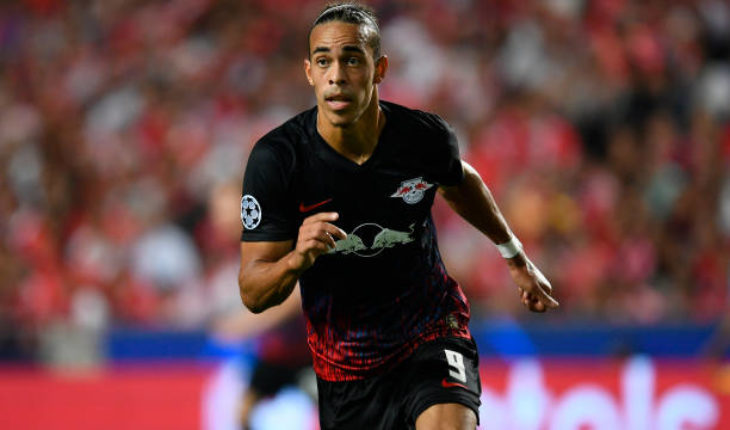 Newcastle United are keen on signing another striker and have been linked with Yussuf Poulsen of RB Leipzig. The Magpies have struggled for goals despite signing striker Joelinton in the summer for a club-record fee.

According to Express, Newcastle United as well as Premier League rivals, Everton, are keen on signing the Danish striker, who joined Leipzig in 2013. Poulsen has been a part of Leipzig’s dream run to Bundesliga from the third division of German football and has made over 200 appearances for the club.

The 25-year-old striker has scored 58 goals in 214 appearances for the German club, including 19 in the 2018-19 season. Everton have been keen admirers of the striker and could be in pole position to sign him if they firm up their interest.

Poulsen has three years remaining on his current contract at Leipzig, having signed an extension earlier this year. The Danish striker has played 39 times for his national side, scoring 6 goals.

What will Yussuf Poulsen add to the team?

Poulsen stands at 6’4″ and is superb in the air, consistently winning several aerial duels every game. The 25-year-old won an average of 4.6 headers per game in the league last season and is a serious threat in the air. The striker is also superb when it comes to finishing chances and is deadly inside the penalty box.

A calm finisher, Yussuf Poulsen puts away chances which will be crucial given the low frequency of opportunities he is likely to be afforded if the move materialises.

Newcastle United have struggled for goals this season, scoring just 4 times in their first 6 games. They had issues in front of goal last season as well, scoring just 42 times in 38 games, which was the fifth-lowest in the league in the 2018-19 season. They seemed to have addressed that with the signing of Joelinton in the summer and Miguel Almiron in the January transfer window, but neither player hit the ground running and have failed to impress till now.

The transfer of Ayoze Perez and the return of Salomon Rondon to West Bromwich Albion has made things worse as the two were the top scorers last season. Newcastle United will need a poacher – someone who can finish off chances that come his way, which could very well be Poulsen.

The Magpies cannot afford to be complacent anymore as inactivity in January might see them embroiled in the relegation fight once again and the outcome might not be the most pleasant this time around. 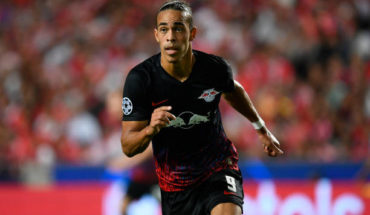