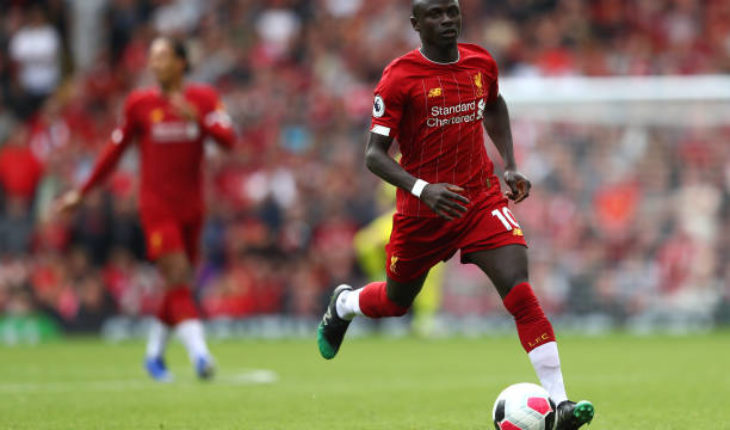 After conceding a goal early on, Liverpool came from behind to carve a 3-1 win over Newcastle United at Anfield earlier today in their latest Premier League fixture.

Here are the Liverpool players rated after their 5th league win on the trot this season.

The custodian couldn’t have done anything to stop Jetro Willems from finding the back of the net. Apart from the only goal he conceded, he looked assured between the sticks.

The full-back was industrious down the right and thrived with immense energy, causing a lot of trouble for Willems and Paul Dummett.

Matip dealt with Joelinton with a lot of resilience, outmuscling him on most occasions. He won 12 aerial duels and made 3 tackles.

The Dutch centre-back worked well with Matip and kept a close eye on the movements of Joelinton and Christian Atsu.

His toils down the left bagged him an assist after he aided Mane to level the scoreline. He completed 4 dribbles and made it a difficult afternoon for Emil Krafth.

The former Arsenal midfielder took some time to settle but grew in confidence as the game wore on. He is slowly getting back to his best and will be a key component for the Reds going ahead this season.

Fabinho availed himself as the bridge from defence to attack, inking a pass completion rate of 93%, and was unarguably the engine room of the home side.

Salah was lively in the second half and eventually went on to score the third goal for his side.

Both the goals he scored were exemplary and if early season form is anything to go by, the Senegalese could turn out to be Liverpool’s main player this season.

He was largely anonymous in the first half on the left flank and had to be hauled off due to an ankle issue.

He assisted Mane for Liverpool’s third goal. The Brazilian was excellent as he kept questioning Jamaal Lascelles and Fabian Schar with his clever movements and brilliant touches.

Milner replaced Oxlade-Chamberlain with around 15 minutes left on the watch and shored things up.