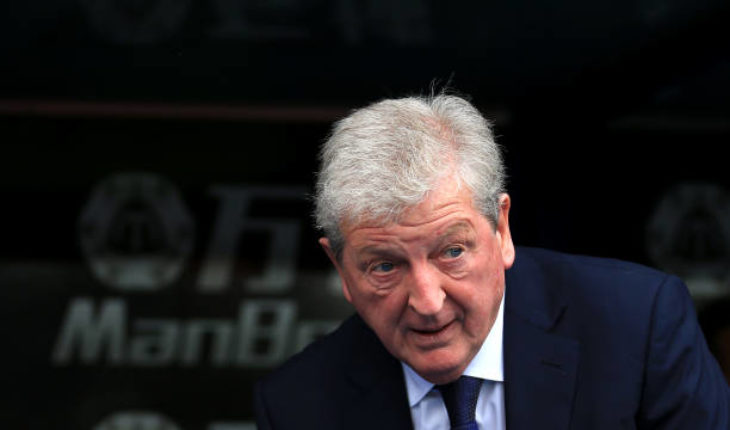 The Eagles have fared decently under the tutelage of Roy Hodgson so far this campaign. Norwich, on the other hand, have had a mixed season as they beat Manchester City, but have dropped points in games they were expected to do better.

Mamadou Sakho is feeling a slight strain, and a late call will be made on him by Hodgson. Connor Wickham has returned back to training but will not be available for selection this weekend due to lack of match fitness.

James Tomkins played for the Under-23 side earlier this week and could make a return to the first-team picture. Further, James McCarthy remains a doubt after having missed the game against Wolves last weekend.

Wilfried Zaha is expected to be fit to play against Daniel Farke’s men. The Ivory Coast international picked up a knock on the top of his foot while playing against Wolves in the previous league game but is set to feature tomorrow.

Vicente Guaita is set to start inbetween the sticks once again. It will not be an easy outing for the 32-year-custodian as he will be up against Teemu Pukki who has been in a lethal form so far this season.

In the central defence, Gary Cahill could start alongside Scott Dann as Hodgson might refrain from rushing Sakho into the starting XI. Meanwhile, Joel Ward and Patrick van Aanholt could be given the nod to start as the full-backs as usual.

Luka Milivojevic is set to start in the central defensive midfield once again. He brings a lot of calmness in the middle of the park for the London based side.

James McArthur and Cheikhou Kouyate could start in the central midfield. Meanwhile, Zaha and Jeffrey Schlupp could get the green light to start on the wide areas, and they must stretch the backline of the visiting side to the limit.

Jordan Ayew has scored 2 goals in his 5 appearances so far in the ongoing Premier League campaign. The 28-year-old is seemingly likely to start upfront against Norwich City and he will certainly aim to add more goals to his tally. 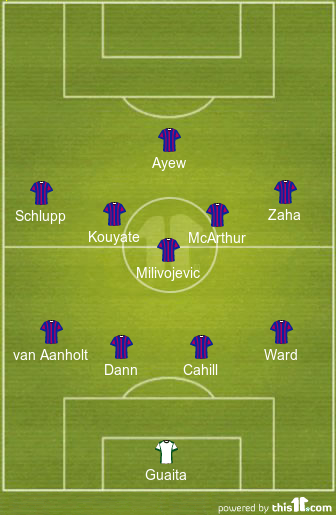